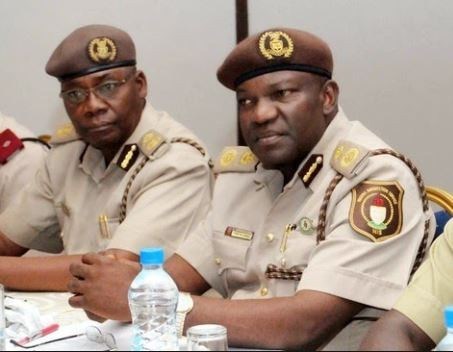 Foreigners living in Nigeria illegally will soon be hit by deportation following a new policy planned by the country’s immigration service which includes granting residence permit to those from other countries.

The warning was handed by the comptroller general of the Nigerian Immigration Service (NIS), Muhammad Babban Dede, who said that the policy would commence in the next three months.

According to him, any of these foreigners who failed to possess his residence permit before the expiration of the stipulated time would be deported.