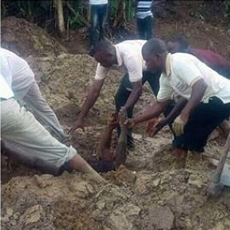 Residents of Ebonyi State in Nigeria have been thrown into a state of shock and mourning following the discovery of the bodies three biological sister floating in a river.

BestNewsGH.com sources report that the bodies were discovered by some villagers who raised and alarm and called in the police, who took charge of the matter.

Aged between 14 and 20 years, the cause of the death of the three sisters, whose identity has yet to be ascertained is not known.

Confirming the incident, the police in the area say they have launched investigations into the matter.

The bodies have since been conveyed to a local morgue for preservation, while investigations continue. 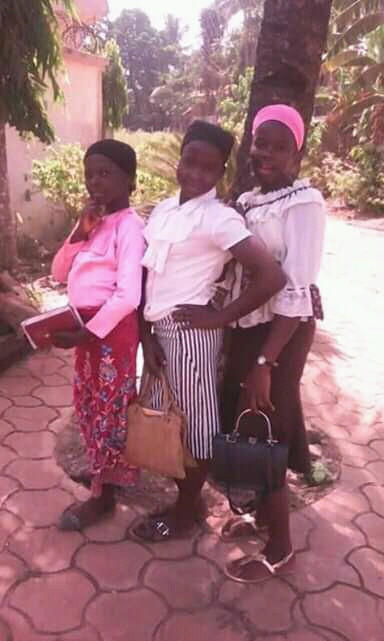