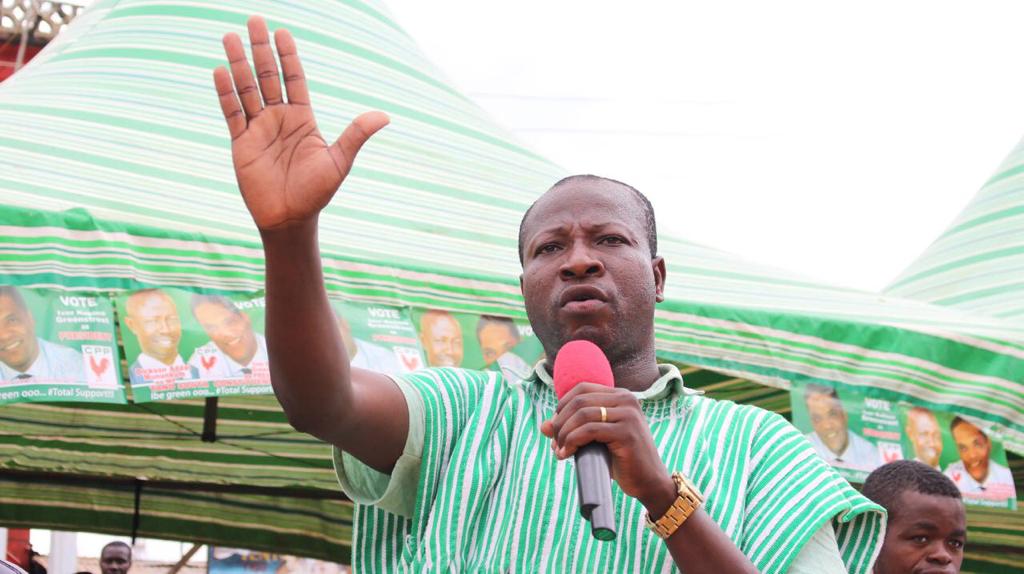 The General Secretary of the Convention People’s Party (CPP), James Kwabena Bomfeh Jnr. has taken a dig at those opposing the compilation of a new voters register.

BestNewsGH.com can report Kabila, as the CPP General Secretary is popularly known, as calling for a dispassionate discussion on the issues that have been raised by the Electoral Commission with a view to enriching them, rather than trying to shoot down every point, just to justify the ongoing resistance.

In a statement on the new voters register which has raged on for some time now, Kabila said ‘’Nothing good or worth doing has been done without resistance. Resistance naturally, is supposed to enrich and strengthen, but NOT suffocate to kill. A solid case has been laid. Let those with direct superior alternatives raise them and manage what is said as well as how it is said. Otherwise, let all democracy lovers endorse and support the EC for this initiative.’’