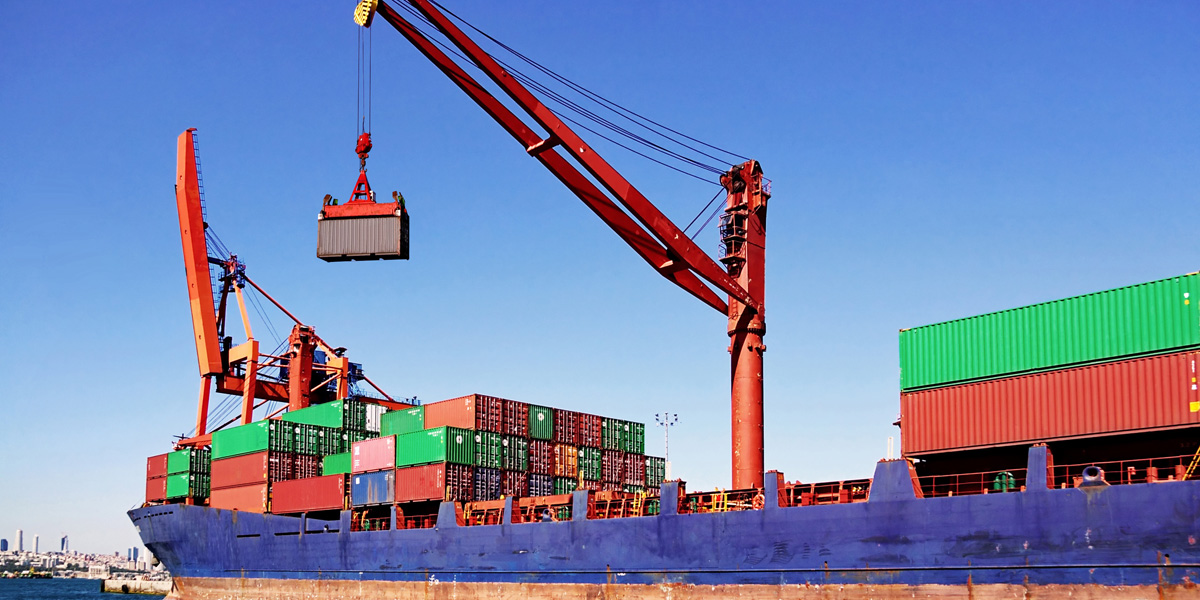 The President of the Republic, Nana Addo Dankwa Akufo-Addo, has indicated that reforms to Ghana’s import duty regime, which will bring down the high duties prevailing in Ghana’s ports, are in the offing, and will be rolled out soon.

With many having petitioned the State to intervene and review the high taxes and duties on imported items, President Akufo-Addo assured that Government is already in the process of dealing with the matter.

“We have realised from the studies we have done that our ports are not competitive, and the import regime in our country is far too high. We are dealing with it, and, very soon, the measures that government will roll out will become known to all of you. I am not talking next year, or in 6 months’ time, I am talking very, very soon,” he said.

President Akufo-Addo made this known on Saturday, 30th March, 2019, when he addressed a townhall meeting of Ghanaians resident in Worcester, Massachusetts, in the United States of America, as part of his visit to that country, President Akufo-Addo.

Indeed, some trader unions, including the Ghana Union of Traders Associations (GUTA), have petitioned the state to intervene and review the high taxes and duties on imported items.

Already, the introduction of the paperless port system has, according to the Minister for Finance, Hon. Ken Ofori-Atta, reduced the cost of doing business at the ports.

Appearing before parliament to answer a question posed by MP for Adaklu constituency, Hon. Kwame Agbodza, on whether or not the introduction of the paperless port has increased cost of doing business at the ports, the minister indicated that the initiative has rather decreased the cost of doing business.

“The results (of the Paperless Port system) showed that the cost components of doing business at the country’s ports have reduced from 7 to 3 cost components. This has, subsequently, reduced the total costs from GH₵1,280 to GH₵320,” Ken Ofori-Atta said.