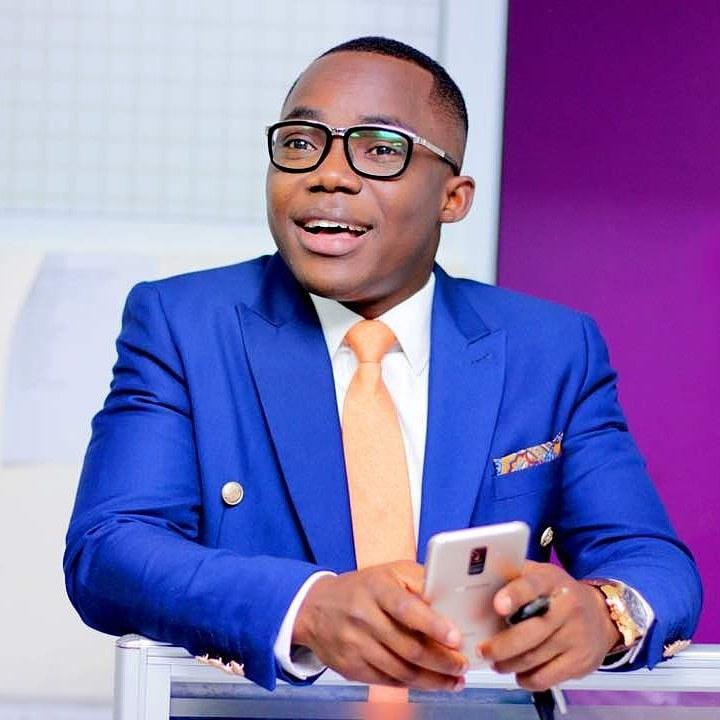 It is a fact universally acknowledged that change will encounter resistance, particularly from those who stand to benefit from the maintenance of the status quo.

That is to be expected. All reforms create winners and losers. Public policy, fairly conducted, is an exercise in ensuring that all change creates more winners than losers and where possible losers compensated with alternatives that do not threaten the purpose of the reforms.

The last two-and-half years have seen unprecedented efforts to create a mass of winners as never before seen in this country’s educational sector. The Free Senior High School policy may get the most media and public attention, but it is merely the arrowhead in a string of reforms that are designed to completely transform how education is accessed, its content and the methods of instruction.

Animated by the vision of the President of the republic, the leadership of the Ministry of Education has since undertaken never-seen-before interventions in the sector that have brought relief to many parents and opportunities to several hundred thousand students.

Among these is the removal of several fees and levies that parents had to bear in the past.

Every indication we have points firmly to the fact that these fees were in fact a barrier for some students.

If Free Basic Universal Education and the Free SHS policies are to make any meaning, it is only natural that these fees also be removed.

For what shall profit a nation if its students are given free tuition but cannot demonstrate the knowledge earned because they cannot pay a few cedis in exam fees, you might ask. Those fees had to go and I am proud that this government did.

You would think that such a policy would have overwhelming support and you’d be right.

Parents everywhere are grateful. And students are relieved that they do not stand the risk of being turned out of exams that they have spent months preparing for.

Unfortunately, however, there are pockets of discontent. That is also natural and to be expected.

What perhaps should give us all a cause for concern is when these grievances, dressed as robes of concern to conceal the trenchant cynicism underneath, come from people who should – and indeed – know better.

In a widely disseminated social media piece, Kwami Alorvi, a former president of the National Association of Graduate Teachers (NAGRAT), raises what appears to be disturbing issues in the education sector.

According to Mr Alorvi, teachers would have to write examination questions on blackboards for the impending terminal exams because there is no money to print the questions.

To Mr Alorvi, this is occasioned by some lethargy in the authorities and the lack of money to make up for the loss of revenue from the scrapped fees that in the past were taken for this express purpose.

A closer look, however, reveals this to be an inaccurate description of the situation, to put it extremely mildly.

Firstly, in discussions between the Ghana Education Service and various stakeholders, including Conference of Heads of Basic Schools (COHBS) and Conference of Directors of Education (CODE), a decision was taken to apply a part of the capitation grant issued to every child in the basic public school in the country towards this purpose.

As Mr Alorvi would without doubt know, efforts are underway to ensure the release of this money to all schools.

Bizarrely, the former union leader goes on to make a meal of a fairly routine directive to heads to print the questions before the money is paid.

So it boggles the mind and chills the spine that Mr Alorvi appears to be scandalised by a perfectly reasonable directive from the education authority.

Mr Alorvi, as well as other ‘concerned’ observers, but most importantly parents across this country, should be rest assured that the fees will not be returning.

The government is firm and unshaken in its resolve to make education accessible to all.

The Minister, Dr Matthew Opoku Prempeh, and the immensely capable team at the Ministry of Education are leaving no stone unturned to ensure that the reforms are faithfully executed for the benefit of all. And I should think that we all get used to these facts.”

I just returned from Ethiopia, the political capital of Africa, where I had the privilege of meeting the country’s State Minister of Education.

She was full of praise for her Ghanaian counterpart and the strides that we are making under his leadership.

I met other colleague education policy experts from more than 15 other African countries, including Tanzania, Kenya, Malawi, Nigeria and South Africa, who were equally impressed about the ongoing structural changes within Ghana’s education ecosystem.

Many miles away, I felt immense pride and satisfaction as a Ghanaian.

And here, we must out of necessity dip our toes in the very troubling waters at the end of Mr Alorvi’s piece.

His proposed ‘solution’ to the ‘issues’ in the education system is an ethnic restructuring of the education ministry’s leadership. It is unclear how Mr Alorvi comes by this baffling proposal.

For a man of his exposure and stature to reduce complex matters of public policy to ethnicity and tribalism is too questionable and scarcely believable.

In this country, we have made great effort to forge a common identity as Ghanaians first while also respecting a rich cultural diversity.

Among other things, we strive to define a man by his own actions and not the village his mother came from.

We do not invent problems and ask that those we deem guilty be removed on account of their tribe so that others from a different tribe can take over. Would Mr Alorvi accept a removal from his office solely on account of his tribe? This is not the Ghana we want. But somehow, that seems to be Mr Alorvi’s considered position. Happily, I am convinced that he holds a minority, certainly unpopular, position.

Over in Ethiopia, the plaudits were for Ghana, not mine or the Minister’s tribe. I invite Mr Alorvi to share in and bask in this warm feeling; unless, of course, he is motivated by something other than good faith?

The writer is the Executive Secretary of the National Council for Curriculum and Assessment (NaCCA).