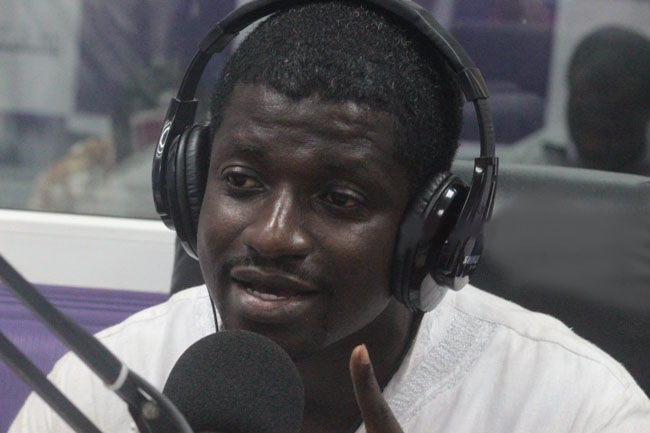 Pro-New Patriotic Party (NPP) pressure group, Let My Vote Count (LMVC) Alliance is raising red flags about the intention of the opposition National Democratic Congress to set up what it calls the ballot protection unit.

According to LMVC which is currently assembling at Alisa Hotel for a public symposium dubbed ‘vigilantism vs. vigilance’ the stance taken by the opposition party smacks of intentions to visit mayhem and violence in the country during the 2020 elections.

Convener of the group, David Asante who spoke to Accra based Asempa Fm and monitored by BestNewsGH.com, the event is open to the general public and aims at bringing together various stakeholders to discuss the issue in a dispassionate manner and set the tone for a free, fair, transparent and credible elections going into the 2020 elections.

He said elections have evolved in the country and having advanced to the stage where elections are conducted electronically, it makes nonsense of any intention to use macho men to police ballot boxes.

The ruling New Patriotic Party he noted will be represented at the event by the National Organiser, Sammi Awuku while the immediate past National Organiser of the opposition National Democratic Congress, Kofi Adams stands in for the NDC. He said the Chairperson of the National Commission on Civic Education (NCCE) Madam Josephine Nkrumah and security expert at the Kofi Annan International Peace Keeping Training Center, Dr. Kwesi Enning as well as the clergy and the media are billed to take part in the event.