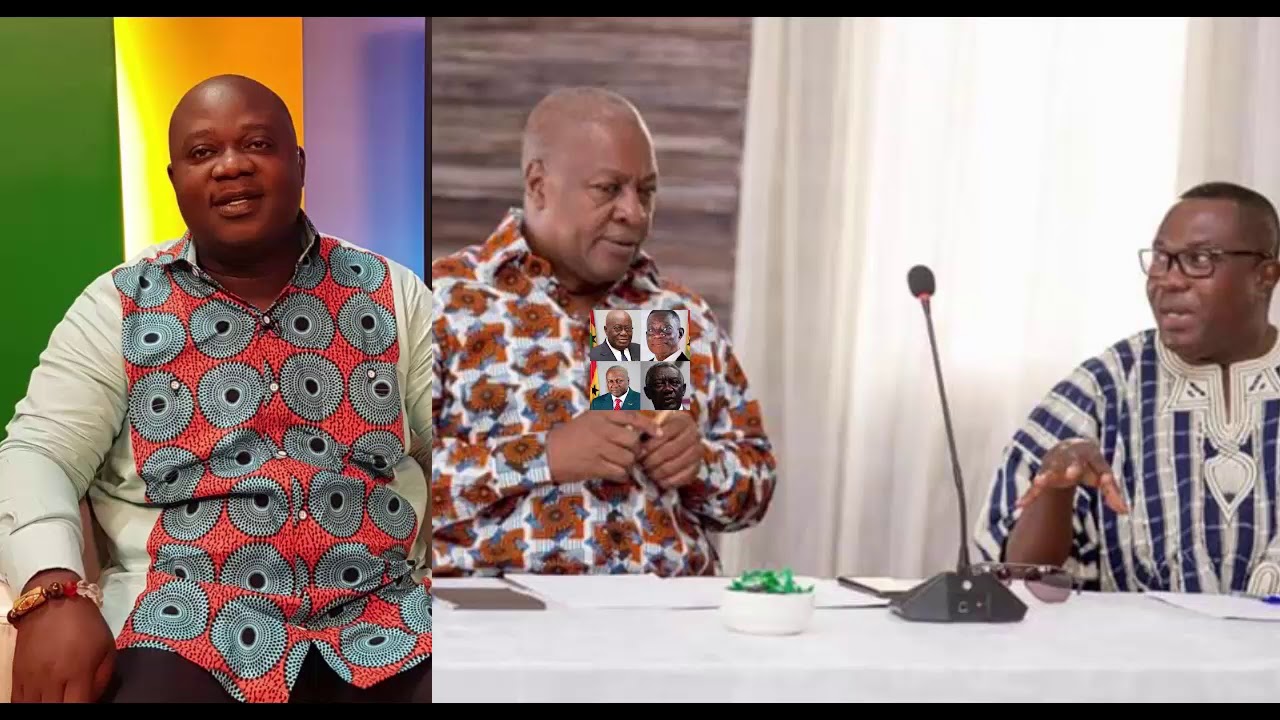 Broadcast Journalist with the stables of the Multimedia group, and host of Adom TV’s Badwam programme, Omanhene Kwabena Asante has described the public lecture held by the opposition National Democratic Congress (NDC) to counter the Economic Management Team’s Town Hall Meeting as bogus.

According to him, the various speakers at the NDC lecture made no sense but just showcased their ambitions to gain appointments should the party come to power.

“The first three speakers didn’t come to serve any purpose. Where we have gotten to us a country, we will not tolerate such ‘keysoap concert party’’ he argued on his show.

He continued that ‘’we have very serious issues and the little platform that we have here we will not call for that again. The first three speakers were bogus. The NPP and Ghanaians should listen to John Jinapor, he has raised pertinent issues.We are not joking and my expectation from especially their Almighty Adongo was not this creche lecture’’.

He added that ‘’John Jinapor was able to expose certain defect in the presentation of government on energy. Let’s move this country beyond this kind of pettiness and partisanship’’.

The Economic Management Team under the leadership of Vice President Dr Mahumadu Bawumia held a lecture to address the country’s economic challenges.

According to the Vice President, the economy is performing better than previous governments and that there are credible data to support his claim.

However, the NDC is of the view that Bawumia’s lecture is full of misleading facts and patent misstatement laced with populist rhetoric.