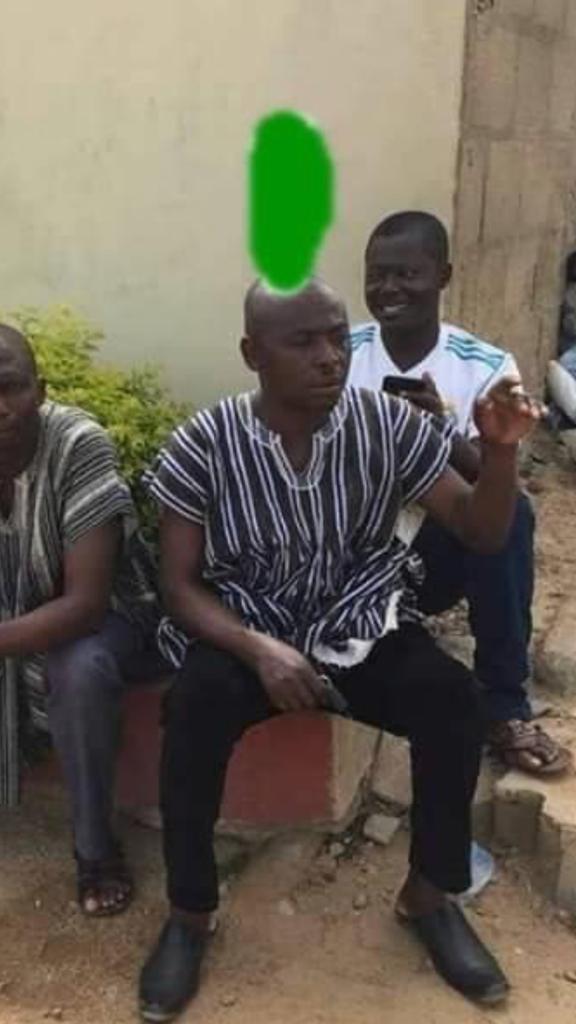 Information reaching BestNewsGH.com indicates that an Executive member of the opposition National Democratic Congress (NDC) in the Awutu Senya East Constituency of the Central Region has allegedly been sentenced to 8 years imprisonment for defrauding under false pretenses.

Known as John Little, the convict who has been described as an executive and the Personal Assistant to the NDC constituency Chairman in the Awutu Senya East Constituency, Yaw Acker was said to have collected various sums of monies from an unnamed bank and some market women under the guise of providing them with some sheds and stores at a newly constructed market.

According to BestNewsGH.com sources in Kasoa, the transactions took place while the NDC was in power and that the convict failed to deliver on his part of the bargain, culminating in a legal suit.