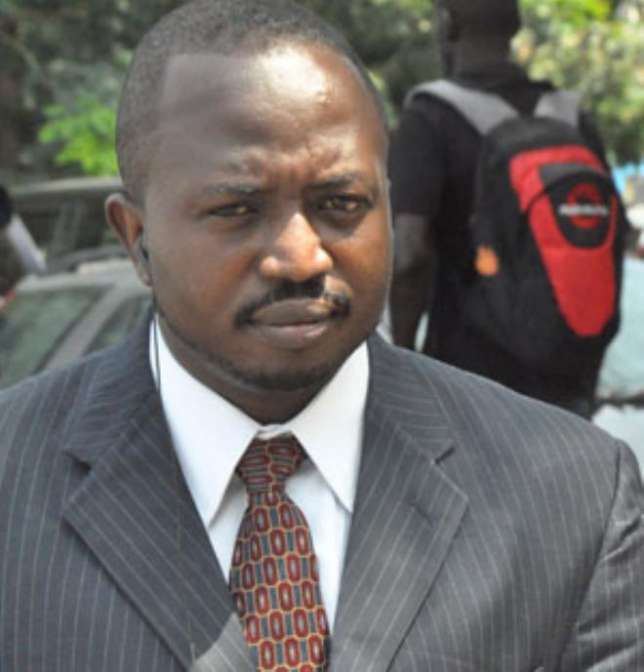 Opposition National Democratic Congress (NDC) presidential candidate hopeful, Stephen Atugiba says it is only criminals and thieves who will be able to afford the party’s filing fees which has been pegged at 400 thousand Ghana Cedis.

The form for filing of the nomination has also been priced at 20 thousand Ghana Cedis and this has been described as preposterous by the presidential hopeful who believes it is a deliberate ploy to disenfranchise him and other candidates.

He is therefore impressing upon security agencies in the country including the Economic and Organised Crime Office (EOCO) to arrest any person who will pay the amount.

In his estimation, the party must review the amount downwards to allow every candidate afford it to help broaden the party’s internal democracy.

Mr. Atugiba has also hinted of taking legal action against the party should it fail to heed calls to beat down the filing fees.