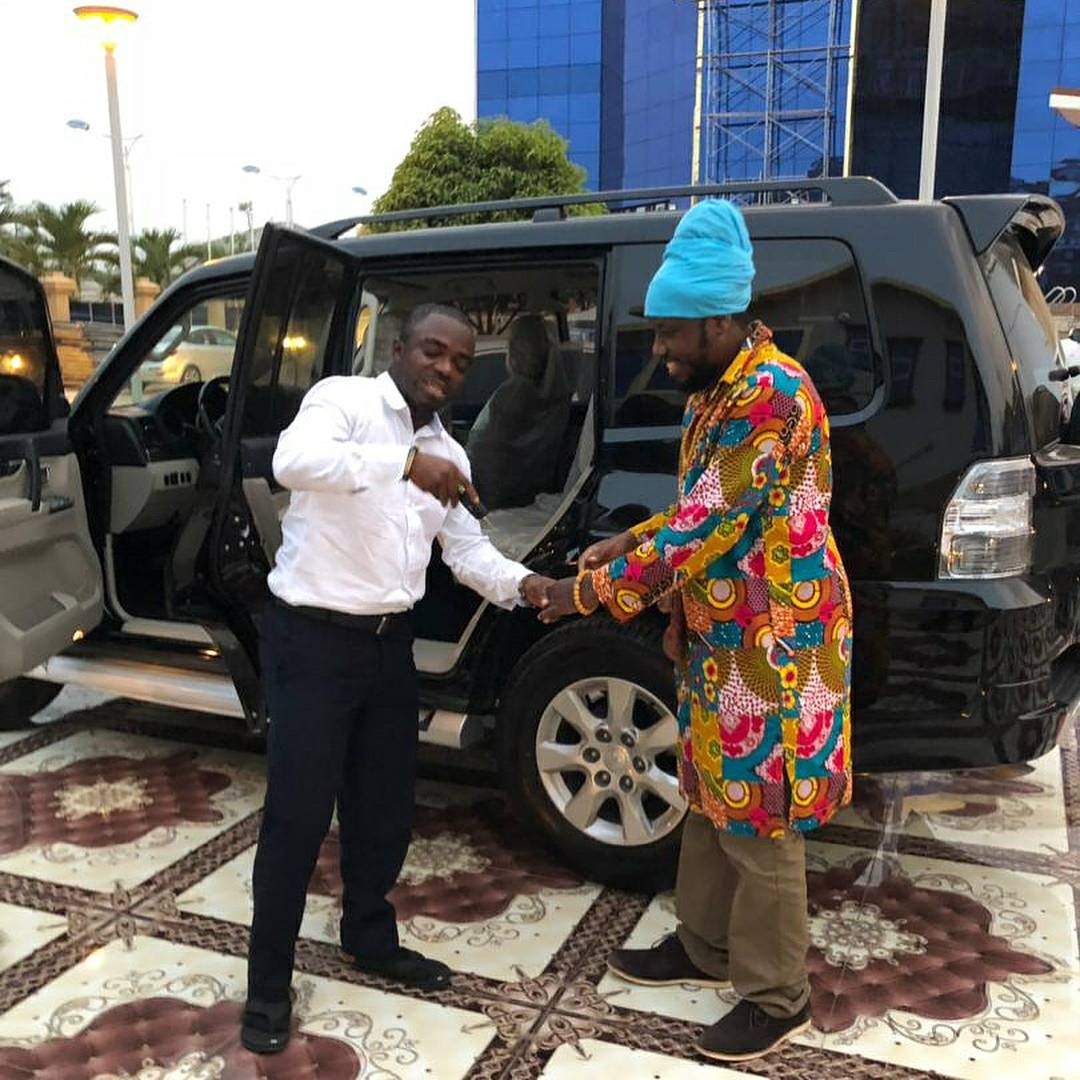 Kuchoko legend and radio personality Blakk Rasta has revealed that his boss Nana Appiah Mensah aka NAM 1 is broke and hasn’t paid his workers for over nine(9) months now.

Nana Appiah Mensah who was once the saviour for some Ghanaians started having issues with the Security and Exchange Commission and the Bank of Ghana which eventually led to the collapse of his Menzgold investment company.

After the closure, he has been struggling to gather money to pay his Menzgold customers which made him get arrested in Dubai where he has been in Prison since December last year.

Since his incarceration, many have wondered what has happened to all his money and properties.

Well, Blakk Rasta has come out to state in an interview with SVTV that NAM 1 as he is called by many is broke and has not even paid him and other workers for nine months now.

He concluded that though they have not been paid, he and the other workers are still at post discharging their duties to ensure the smooth running of the company.