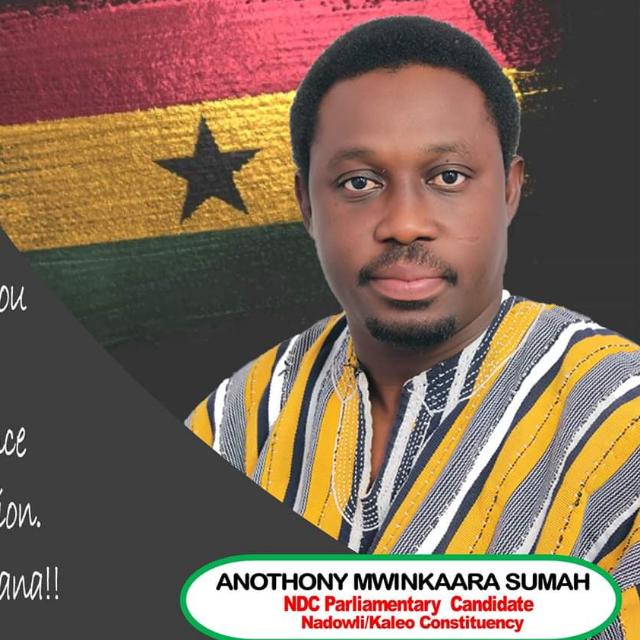 He made this known when he appeared on the  socio-political program called Minority Caucus on Tumpani Radio, in the district capital, Nadowli. Speaking to show host, Andaban Dennis and monitored by thousands of viewers through Facebook, the humble and gentle Parliamentary Candidate justified the need for such a common festival to be celebrated annually by the Chiefs and People of the entire district by drawing inferences from other districts.

The health services administrator noted “if you take a closer look look at our culture, it is a unique one. I have attended so many Community festivals, Home comings, etc on invitation and observed that it will be better to have a common week set aside for all the communities and paramouncies come together to showcase this culture. As you are aware, for decades, the people of Lawra district celebrates Kakube festival every year, Nandom people celebrate Kobina as their common festival, Dumba by the Waala people etc. Not only do these annual celebrations promote culture and unity, they also bring their people from far and near together and that is propelling the rapid development of these districts. It is something that I intend to mobilize all our chiefs together to facilitate this common festival every year. This will promote growth, open our tourism like Ombo Wura, Sankana Slave caves, Anhills at Nanvili, the Bone setting at Duong and many more and create jobs in the district to support the revenue drive of the district.”

He also used the occasion to educate listeners on the preventive protocols of covid-19 and cerebrospinal meningitis and called on his opponents to embark on a campaign of policies devoid of personal attacks and needless self glorifications.