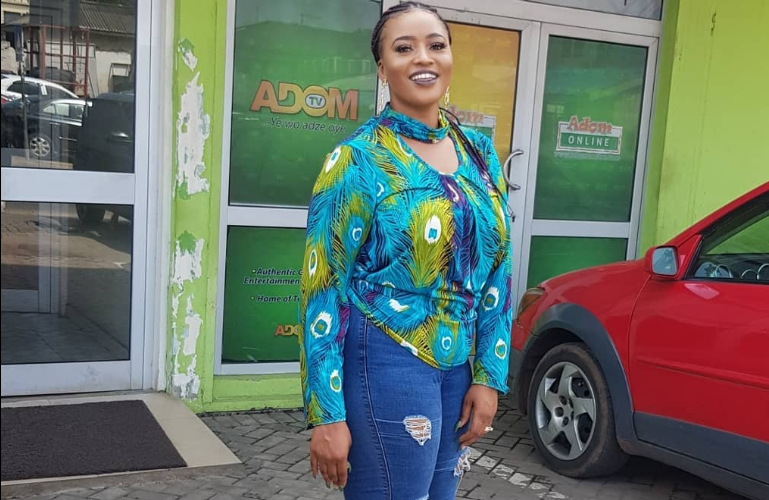 Working for the Multimedia Group, MzGee is known for her viral interviews with some Ghanaian celebrities. She also hosted other shows for channels such as Joy Prime and Hitz FM owned by the media house.

A source revealed exclusively to ameyawdebrah.com that the ‘Gee Spot’ host has been employed by TV3’s Media General.

Some former employees of Multi Media who left recently

However, MzGee is yet to make a statement on her resignation as Media General is also yet to officially announce her as their new employee.

During her days, she hosted ‘Campus’ and ‘Entertainment This Week’ on Hitz FM and anchored Hitz News @1. The silky-voiced presenter also handled the entertainment segment on JoyNews’ evening bulletin and hosted Gee Spot, a relationship TV talk show with celebrities as guests on Joy Prime.

MzGee joined Multimedia in 2014 after she left TV3. She becomes the 6th top on-air personality to leave the Multimedia Group this year.