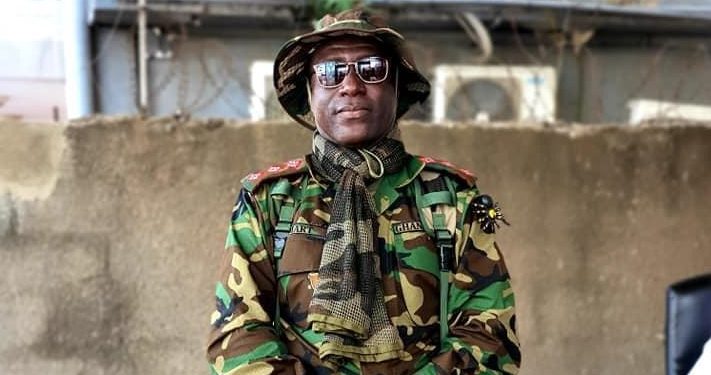 According to him, Sir John got him removed from the Military Academy after he enlisted to train as a soldier.

According Captain Smart who was speaking to Kofi Adomah of Kofi TV and monitored by BestNewsGH.com, his utmost ambition was to join the Military after his Secondary  education at Apam Secondary School.

The versatile broadcaster who resigned from the Multi Media group a couple of days ago, said he left the Kokomlemle based media giant because he needed space and time to study for a Bachelor’s Degree.

He said but for his Uncle Sir John who is the Chief Executive Officer of the Forestry Commission, he would have passed out as a Military man.