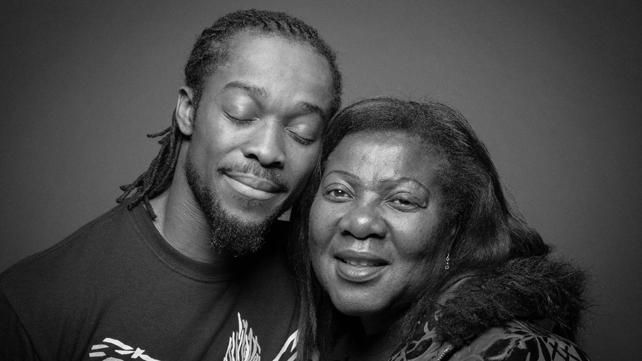 Kofi Kingston may have met President Akufo-Addo but someone who may be happier about their meeting will be his mother, Dr. Elizabeth Sarkodie-Mensah, the leader of the Women’s Wing of the NPP-USA branch.

In an interview with Nana Aba Anamoah on STATE OF AFFAIRS, Kofi Kingston disclosed how his mother helped President Akufo-Addo’s campaign.

When the wrestler was asked how he intends to promote women sports to the president. He responded:

“I like what he has been doing in terms of unifying people. “My mom had a lot to do with the promotion of his campaign. “So I am just looking at going and having a conversation with him and I don’t know what we are going to talk about but if that comes up, I am sure he knows that promoting women sports is very important.”

In October 2015, Elizabeth and the N.P.P US Branch welcomed then aspirant Nana Akufo-Addo and his wife Mrs. Rebecca Akufo-Addo in Columbus, Ohio to discuss issues affecting women and children, and receive an award for her work and leadership in promoting the interests of women and children in Ghana. 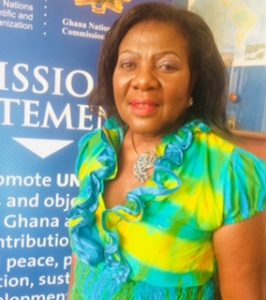 On June 2017, Her Excellency Anna Bossman was appointed Ghana’ Ambassador Extraordinary and Plenipotentiary to France and Portugal and Permanent Representative of Ghana to UNESCO and accredited to OECD and La Francophonie who is deputized by H.E. Dr. Elizabeth Sarkodie-Mensah.

Dr. Elizabeth Afua Sarkodie Mensah is an old girl of Wesley Girls’ Senior High School and studied French and Spanish at University Of Ghana Legon. She also studied MS-Library & Information Science at Clarion University of Pennsylvania and furthered to get a Ph.D Social Anthropology at Harvard University.