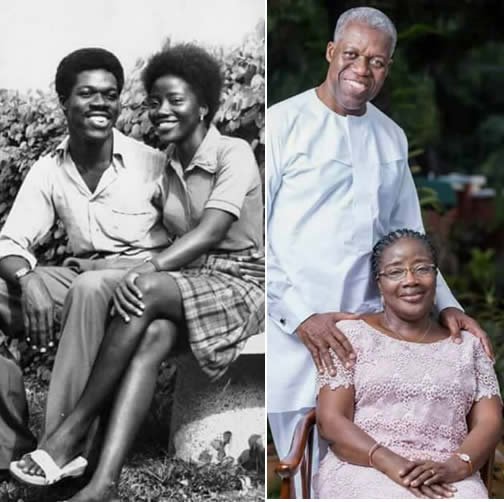 According her, the late vice president was reluctant in accepting the offer and only agreed at the fourth attempt after he was prevailed upon by party gurus including Mr. Mahama.

Mrs. Amissah-Arthur who was granting a media interview in Accra averred that the late vice president eventually agreed to take up the slot after they had gone into prayer as a family to seek the face of God and were convinced that God indeed wanted him to accept it.

She added that the family was also opposed to the idea based on the fact that they are very private in nature and do not draw a lot of attention to themselves.

She said “As a family, we also did not want him to take it…. We are a very private family and therefore we didn’t want to come to the limelight and knowing especially the kind of politics were do here in Ghana, as a family we didn’t want it,”

Mrs. Amissah-Arthur regretted how a cross section of the Ghanaian public misunderstood her husband while he was in active government service as the Vice president of Ghana.

The former Vice President died on 29 June 2018 at the 37 Military Hospital after he reportedly collapsed at the Air Force Gym at Burma Camp during his routine morning workout session.