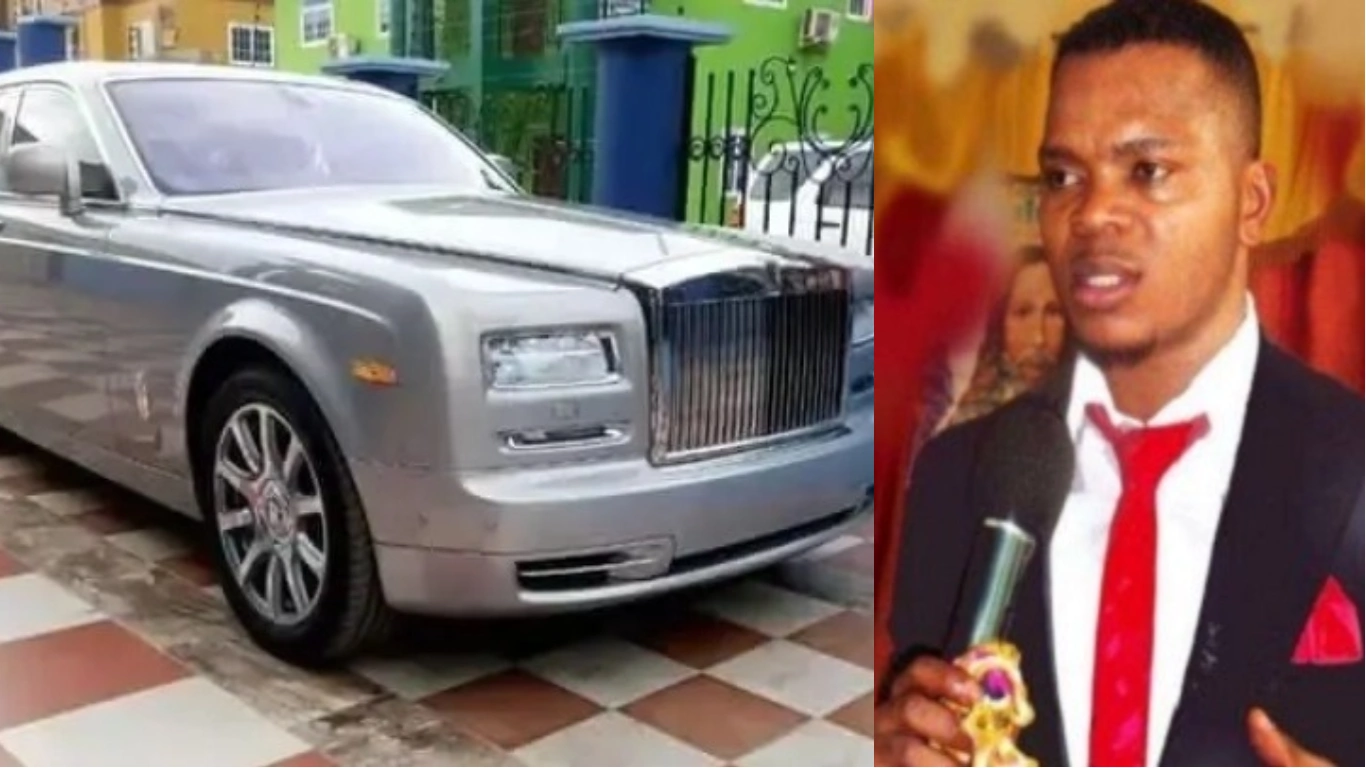 “I have more than 20 houses given to me by Jesus Christ. I had about eight Range Rover cars which I gifted to my pastors. I had five Infinity SUVs and three Chryslers which I also gifted to my pastors because my car is ‘AUTOBIOGRAPHY’, meaning the car’s brain power is superior to that of a human being. If you cross that car, it stops automatically, and its door is not slammed, it shuts by itself. It is also bulletproof,” the founder of the International God’s Way Church who was recently arrested for allegedly defrauding one Bismark Kusi of GHS11.6million as well as for flogging two teenage lovers in church, said in an interview.

.According to him, the next spiritual gift for Almighty God to confer on him after having made him an angel, will be to make him “God” too.

“I saw Jesus Christ in my dreams, who said: ‘Collect this angelic gift.’ So, if I’m faithful to Jesus Christ, maybe the next spiritual gift He will confer on me will be a replica of what happened in Exodus Chapter 7 in the Bible where God told Moses: ‘Now I’ve made you God, so whatever you say is final.’ But now God has not made me God. Maybe the next time God will say: ‘Obinim, now I’ve made you a god, you can even conjure up money’,” he said on a local radio station and monitored by BestNewsGH.com