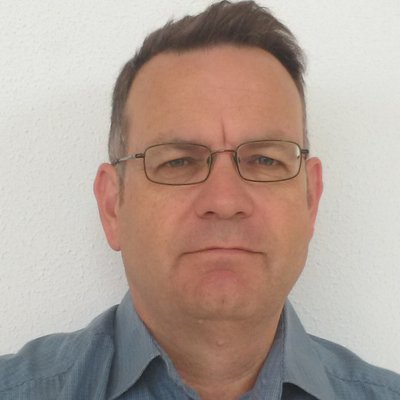 Companies listed on the London Stock Exchange control over $1trillion worth of Africa’s resources in just five commodities – oil, gold, diamonds, coal and platinum. My research for the NGO, War on Want, which has just been published, reveals that 101 companies, most of them British, control $305billion worth of platinum, $276billion worth of oil and $216billion worth of coal at current market prices. The ‘Scramble for Africa’ is proceeding apace, with the result that African governments have largely handed over their treasure.

Tanzania’s gold, Zambia’s copper, South Africa’s platinum and coal and Botswana’s diamonds are all dominated by London-listed companies. They have mines or mineral licences in 37 African countries and control vast swathes of Africa’s land: their concessions cover a staggering 1.03million square kilometres on the continent. This is over four times the size of the UK and nearly one-twentieth of sub-Saharan Africa’s total land area. China’s resources grabs have been widely vilified but the major foreign takeover of Africa’s natural riches springs from a lot closer to home.

Many African governments depend on mineral resources for revenues, yet the extent of foreign ownership means that most wealth is being extracted along with the minerals. In only a minority of mining operations do African governments have a shareholding? Company tax payments are minimal due to low tax rates while governments often provide companies with generous incentives such as corporation tax holidays.

Companies are also able to avoid paying taxes by their use of tax havens. Of the 101 London-listed companies, 25 are actually incorporated in tax havens, principally the British Virgin Islands. It is estimated that Africa loses around $35billion a year in illicit financial flows out of the continent and a further $46billion a year in multinational company profits taken from operations in Africa.

UK companies’ increasingly dominant role in Africa, which is akin to a new colonialism, is being facilitated by British governments, Conservative and Labour alike. Four policies stand out. First, Whitehall has long been a fierce advocate of liberalized trade and investment regimes in Africa that provide access to markets for foreign companies. It is largely opposed to African countries putting up regulatory or protectionist barriers to such investment, the sorts of policies where have often been used by successful developers in East Asia. Second, Britain has been a world leader in advocating low corporate taxes in Africa, including in the extractives sector.

The result is that Africa, the world’s poorest continent, is being further impoverished. Recent research calculated, for the first time, all the financial inflows and outflows to and from sub-Saharan Africa to gauge whether Africa is being helped or exploited by the rest of the world. It found that $134billion flows into the continent each year, mainly in the form of loans, foreign investment and aid. However, $192billion is taken out, mainly in profits made by foreign companies and tax dodging. The result is that Africa suffers a net loss of $58billion a year. British mining companies and their government backers are contributing to this drainage of wealth.

We need to radically rethink the notion that Britain is helping Africa to develop. The UK’s large aid programme is, among other things, being used to promote African policies from which British corporations will further profit. British policy in Africa, and indeed that of African elites, needs to be challenged and substantially changed if we are serious about promoting long term economic development on the continent.