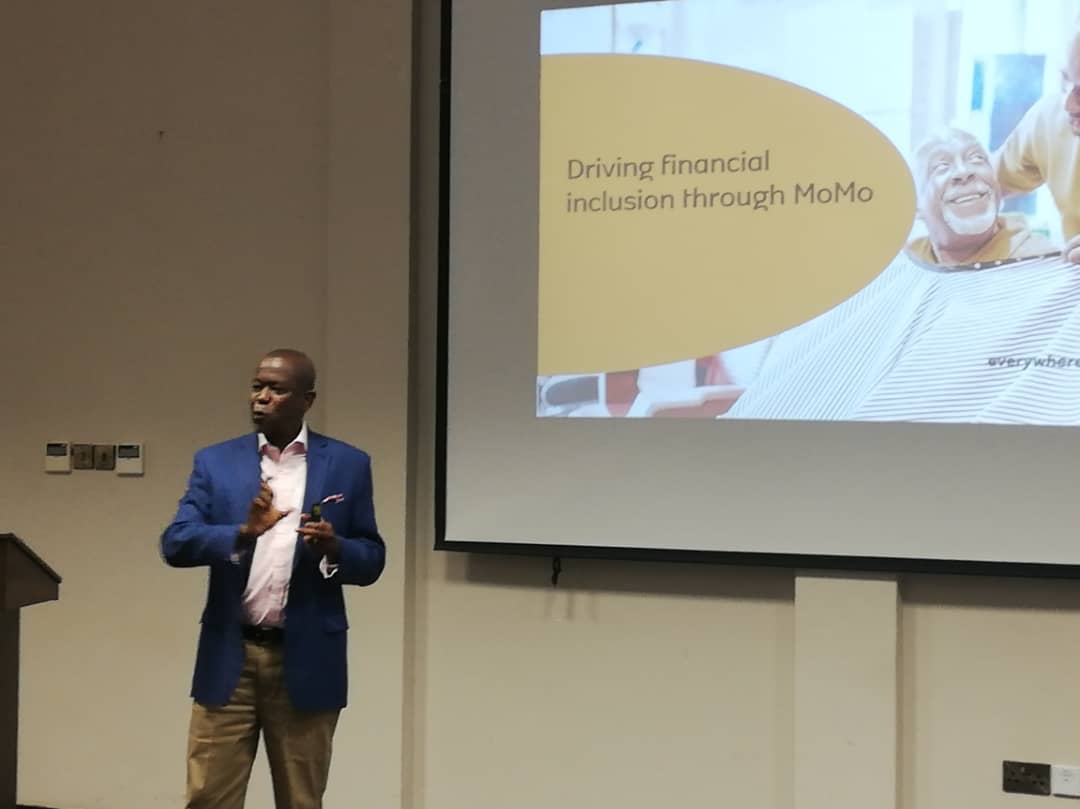 Mobile Telecommunications giant, MTN has held the Central Regional edition of the Editors Forum for Senior media practitioners in the region.

The Editors Form is an annual event organized by the company and solely dedicated to engaging senior editors in the various regions on its operational overview and to elicit feedback from them.

It was revealed during the event that the year 2018 was a stellar year for the company, having undertaken several projects to enhance its operations and customer experience.

Mr. Sam Koranteng, the Corporate Services Executive in charge of the Central Region in a presentation opined that the company invested a whopping 825 Million Ghana Cedis in Network Technology and IT systems in 2018.

According to him, the company made government payments to the tune of approximately 1.5 billion Ghana Cedis, achieved over 23.5 percent service revenue growth year-on-year and was also able to successfully raise 1.15 billion Ghana Cedis in its IPO from some 127 thousand customers in Ghana. 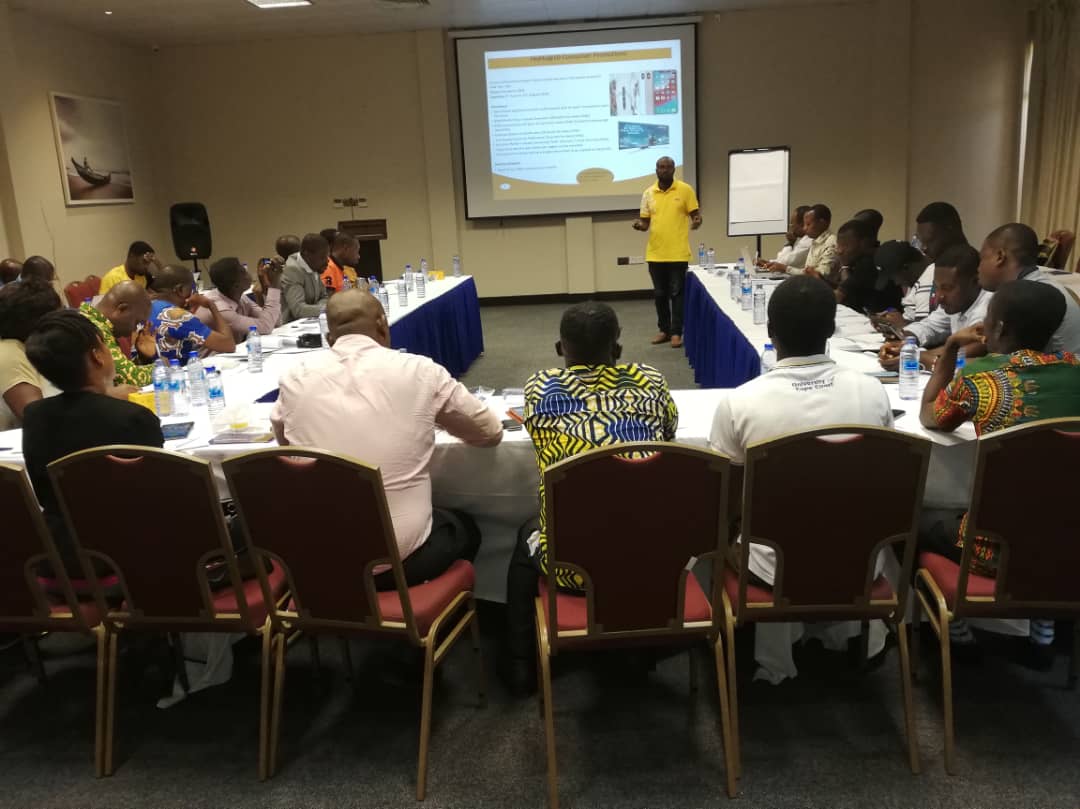 ‘’Growth drivers are data, MFS, and voice that continues to be strong’’ Mr. Koranteng added during his presentation.

He said the company also grabbed  awards at the Ghana Club 100, Africa #1 Brand Award, investor in people award and several SEAGHA awards among others.

The Network Group Manager in charge of South West, Teddy Hayford-Acquah on his part mentioned frequent and multiple fiber cut, erratic power supply, battery theft and fading on microwave transmission infrastructure as some of the challenges the company is grappling with. 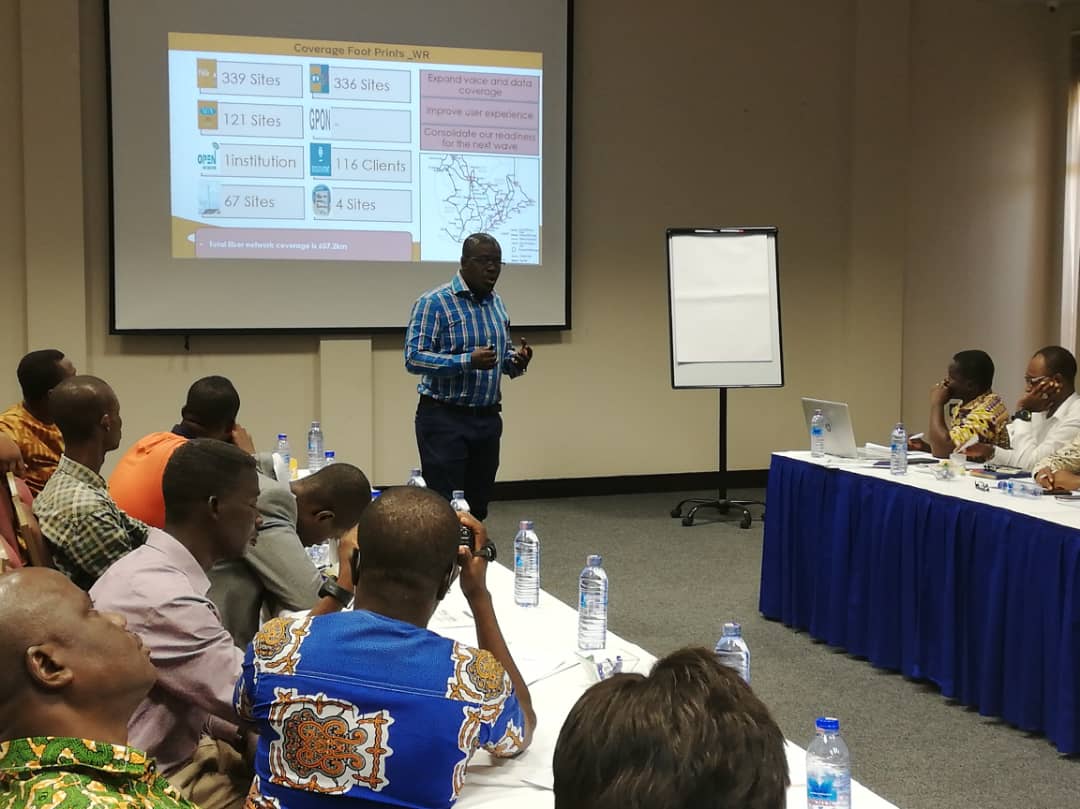 The Mobile Money Officer for the Central Region, Anthony Koranteng took the senior journalists through an overview of the Mobile Money service 10 years down the line and what the challenges are, including fraud among others. 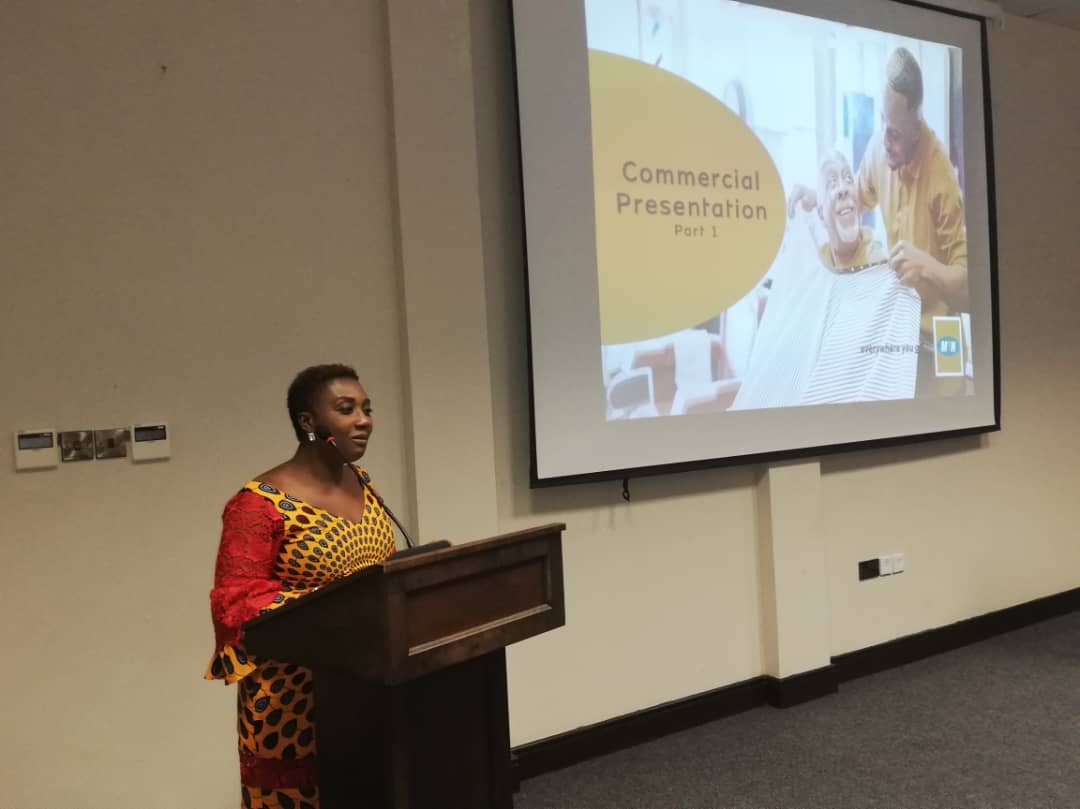 He also outlined interventions being deployed by the company to tackle Mobile Money Fraud some of which include the re-introduction of allowing cash out, blocking the wallets of agents for repeated cash out attempts, introduction of agents IDs and QR Codes and consumer lens radio interviews among others.