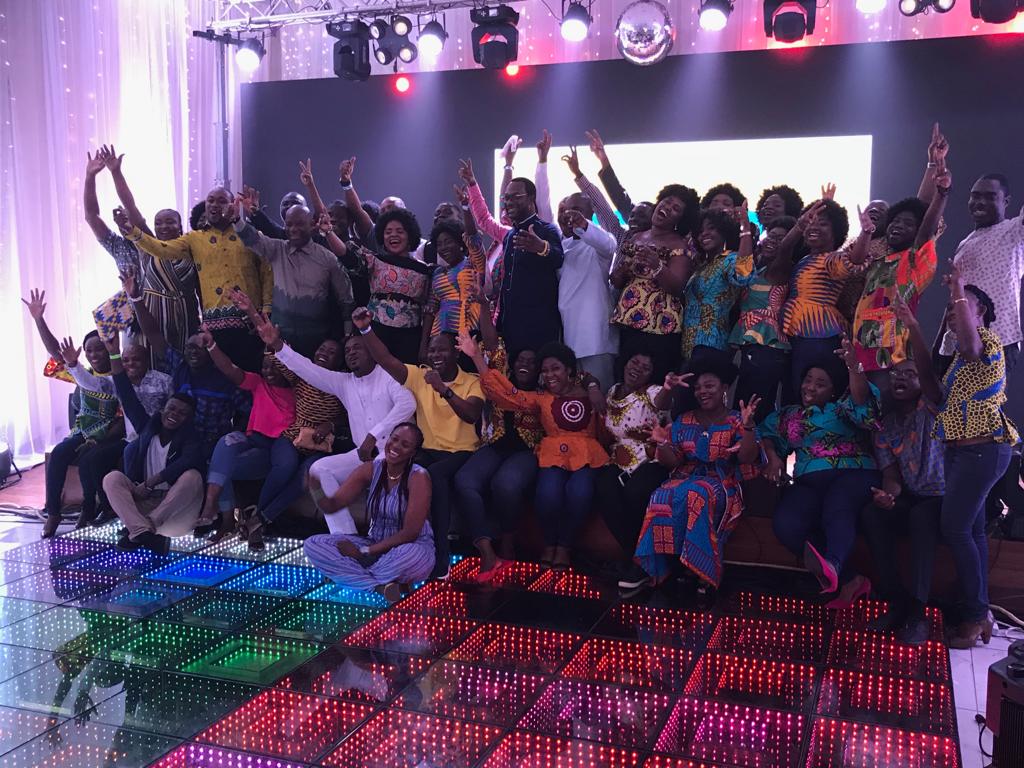 Ghana’s leading telecommunications company, MTN over the weekend held a customer soirée for its customers and stakeholders in the Eastern Region.

The event which took place on Saturday July 6 2019 was to gel and bond with customers of the company in the region and to reward them for their continuous support and patronage.

Chief Executive Officer of MTN Ghana, Selorm Adadevoh delivering his address announced the company’s commitment to doubling the number of Mobile Money subscribers in the Region.

He said the company has over 80 thousand Mobile Money agents in the Eastern and Volta Regions.

“This year we spent approximately 160 Million Dollars on our technology and network infrastructure” he added.

Mr. Adadevoh said the company currently has more than 400 sites in the two regions and that all of them have been upgraded from 2G to 3G or 4G, Adding that the 4G Plus network is aimed at ensuring much faster internet speed for customers.

The “MTN smart”, he said is a smart phone introduced by the company to cater for people who  wish to own a smart phone but can’t afford it.

He said the MTN Smart is going for as low as 150 Ghana Cedis and allows users access to all features of a smart phone.

Mr. Adadevoh announced a reward package for customers to celebrate the 10th anniversary of MTN Mobile Money in Ghana.

These will include various prizes and cash.

He said 10 brand new cars will be given away during the celebrations.

Mr. Peter Obimpeh, Regional Senior Manager for South-East Business District in his welcome address said the company was grateful to its Customers for the feedback they give and that it has helped in no small measure to tailor appropriate products for them.

He said ‘’ We always want to know what is working well and what has to be improved’’.