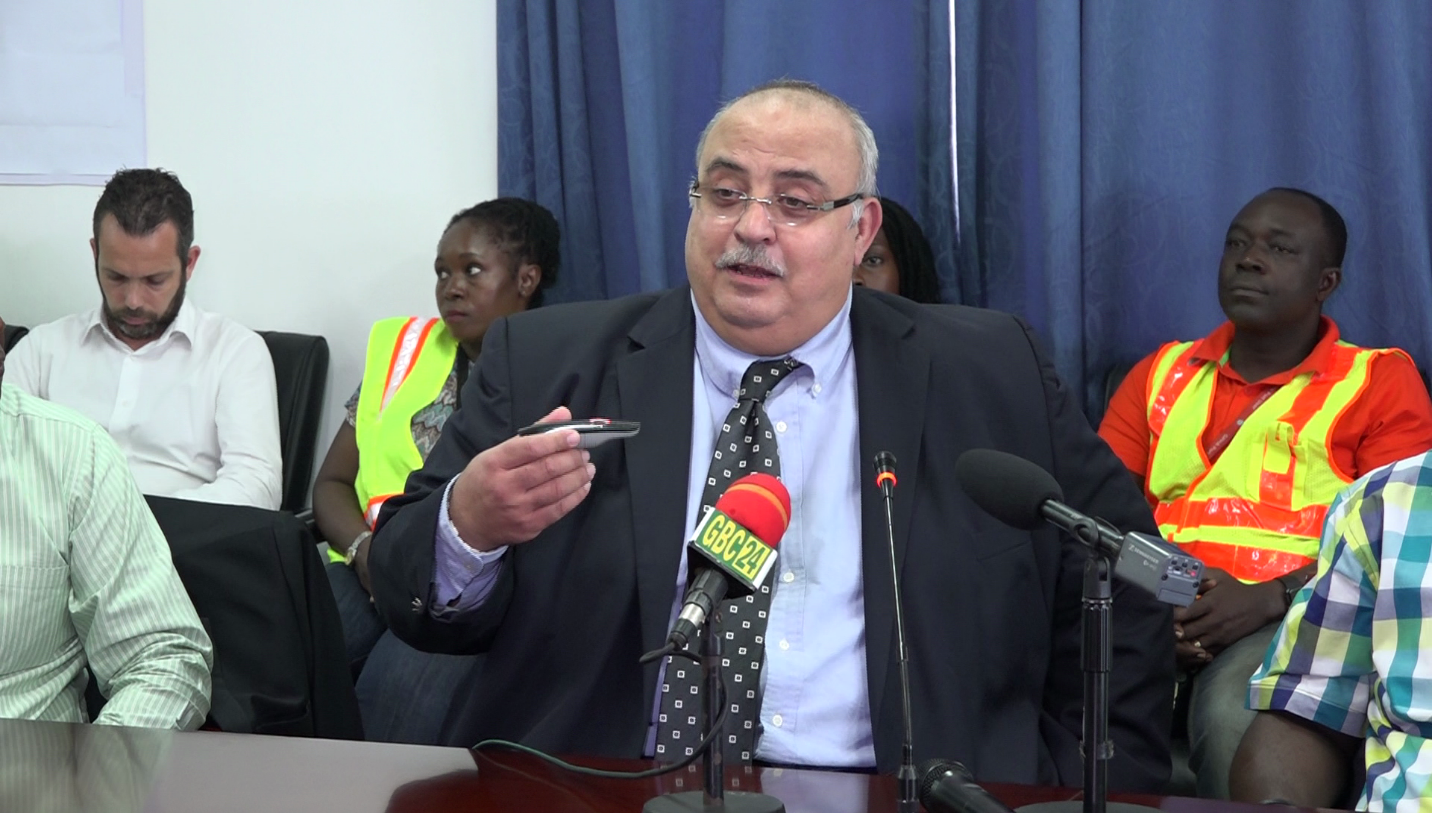 According to him, technology and a paperless system would be used to deliver efficient services to the shipping lines and the shipping public.

Mohammed Samara disclosed this when management of MPS engaged shipping lines to brief them on the progress of work of the Tema Port expansion site.

“We have a serious productivity to offer your ships so basically your turn around will increase considerably if you give us the right ship in front of us and the right storage plan for that ship to operate,” Mr. Samara said.

The CEO of MPS said, so far the project is ahead of schedule and the first two berths which is 76% completed will be completed for use in June 2019.

Mohammed Samara also revealed that 127 hectares of land has been reclaimed from the sea for the project.

After completion, he said Ghana will be recognised as a major maritime hub and the most efficient one-stop port services centre in the region and the rest of Africa.

“Our main focus is to boost our capacity from the existing 900 thousand TEUs to 2 million and to 3.7 million TEUs in the future. We want to increase the vessel capacity so importers, exporters and you gain from the economies of scale. We want to handle bigger vessels. Our moves per hours has to increase and the port turnaround time has to be faster even with the bigger ships and time of productivity.”

He added that fleet of cranes comprising 7 STS (Ship to Shore) and 20 Electrical Rubber-Tyre-Gantry cranes (ERTG) have been ordered from manufacturers Shanghai Zhenhua Heavy Industries (ZPMC) Shanghai, as part of efforts to leverage cutting edge technology to promote efficient and timely container terminal services in Ghana.