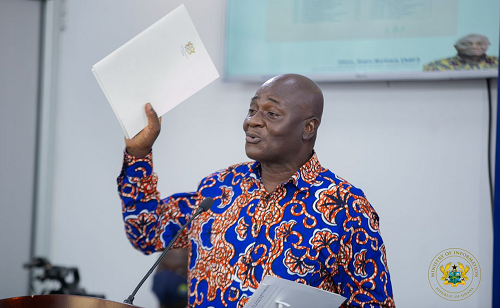 The list contains 260 MMDCEs to head the 260 Metropolitan, Municipal, and District Assemblies (MMDAs) in the 16 political administrative regions of the country.

Out of the number, 38 are women with the remaining 222 being men.

Western North and Ahafo regions did not have any women on their list.

Below is the breakdown