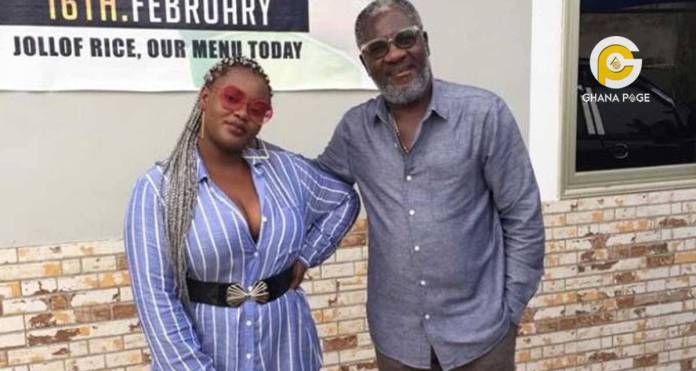 Nana Opoku Kwarteng, the father of the late Ebony Reigns has finally unveiled his first artist signed unto his new record label “Bony To The World Records”.

She goes by the name Kim Maureen is believed by many who have heard her sing that she sings just like the late Ebony Reigns.

According to the man, he set up the record label purposely to continue the legacy of his late daughter Ebony Reigns who died last year in a car accident on the Kumasi-Sunyani highway.

“I set the record label up not because of money but to continue my daughter’s legacy. I have no option and I feel she will be happy about it,” Starboy Kwarteng said in an interview. 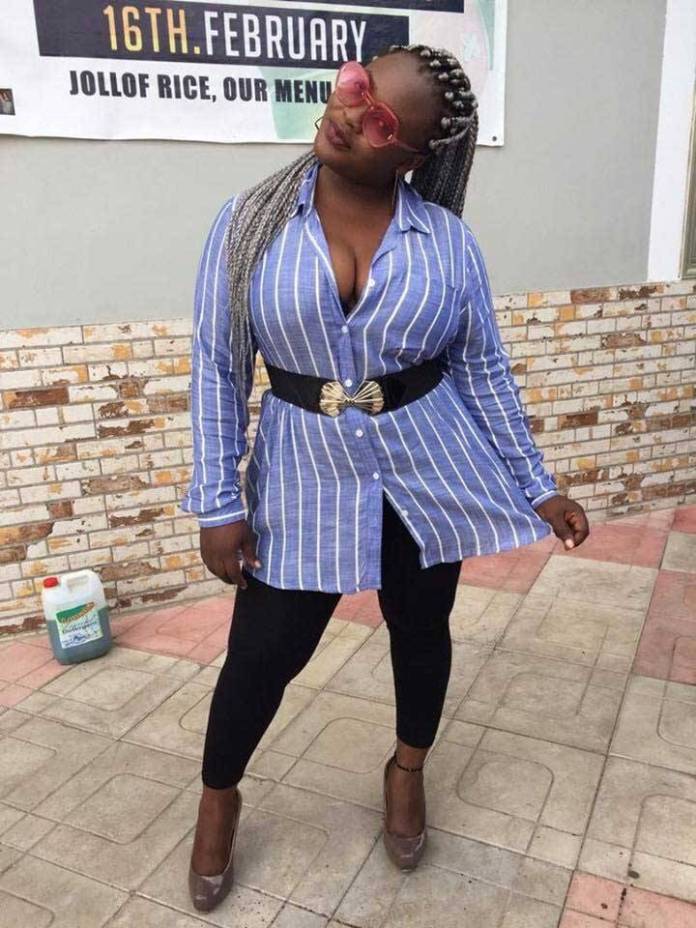 He also confirmed signing Kim Maureen and revealed she is the only artist he has signed so far to push Ebony’s legacy.

“I have only signed one act. I have provided her all she needs and she is a good singer and sings like Ebony,” he said.

But he refuted allegations that he is having an affair with Kim Maureen as speculated by many of his critics on social media.