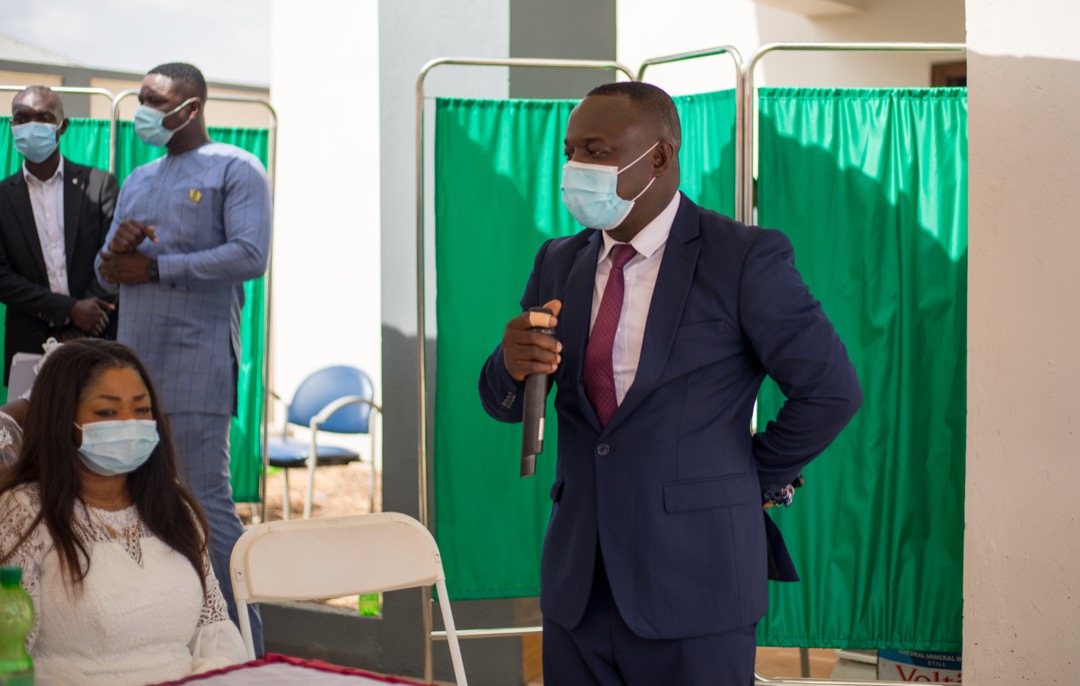 The Resident doctor at Riva Swiss Hospital, Dr Michael Amfo Afriyie has urged government to commit to resourcing health facilities across the country in order to leverage on it tourism potential that comes with it.
According to Dr. Afriyie, medical tourism is part of the tourism industry which definitely can have a big impact on the Ghanaian economy if much attention is placed.

Speaking to Business24 at the commissioning of the first class health facility, the Riva Swiss hospital at Adadientem in the Ejisu Municipality of the Ashanti region, Dr. Afriyie stated that the facility has been set up to cater to the health needs of the community, region and country at large.

“This facility has been set to not only take care of the sick, but also tap into other economic prospects such as medical tourism, which l believe government can tap into to reap its benefits. Today, medical tourism is no longer about cheaper procedures and holiday trips, It is also about the quality of doctors and technology, and care models that many of these countries are pursuing that make this form of health tourism different” he added.

The facility which has a 30 bed capacity is stocked with state of the art medical equipment that is capable of treating and diagnosing several ailments.

Some of these modern machines includes C-arm Xray machine for orthopaedic surgeries, Storz arthroscopy machine, State of the art laparoscopy machines, 4D multipurpose ultrasound machines.
These modern machines, Dr. Afriyie explains are available at the nation’s two teaching hospitals in Korle Bu and Komfo Anokye, and maintains that “having such machines here in this community goes to prove the sort of healthcare and service we will be providing to patients home and abroad”

Andreas Frick, the life patron of the hospital stated that it an immeasurable feeling to witness the opening of the facility and urged officials to strive to work with professionalism.

Victoria Rickenbach, a patron of the hospital maintained that the setting up of the hospital was borne out of the desire to help the sick in society and assured that officials at the hospitals remain committed to provide excellent services coupled with ultra-modern facilities.

Dr. Baffour Awuah, who gave the keynote address encouraged individuals to be conscious of their health and also advised all Ghanaians to sign up to the NHIS card, since it is being integrated unto the Ghana Card which will help with effective database and identification.

Medical tourism has to do with people traveling abroad to obtain medical treatment. In the past, this usually referred to those who traveled from less-developed countries to major medical centers in highly developed countries for treatment unavailable at home.

It does more than just create employment and increase the GDP of a nation. Effect of medical tourism on the society is profound and significant as well. Increased demand for health services induces equivalent increase in the nation’s attention towards the same.