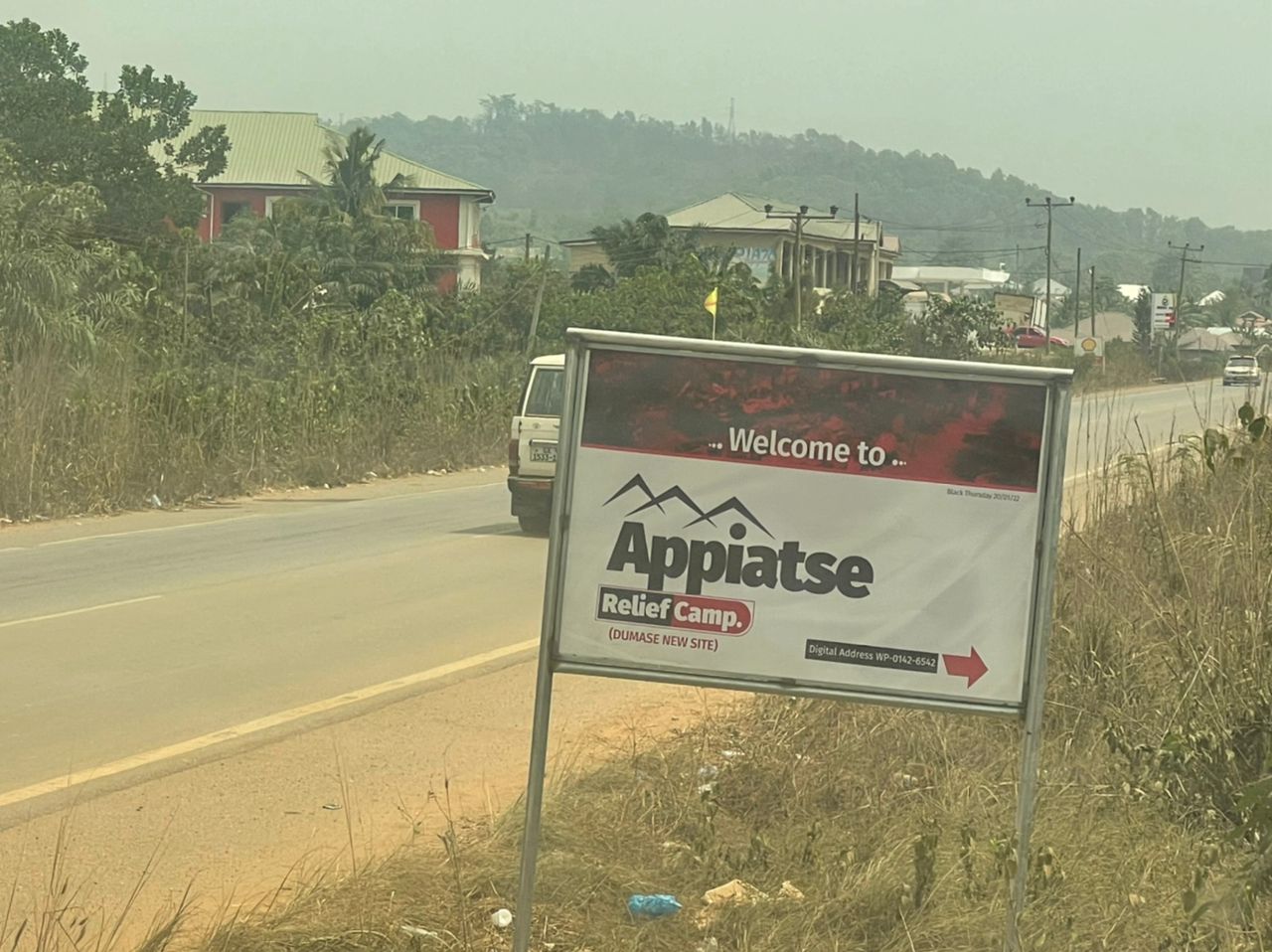 Maxam Ghana Limited has agreed to pay the US$1 million fine imposed on the company, as well as comply with other measures taken by the Minister of Lands and Natural Resources in relation to the explosion at Appiatse in the Western Region. The company has also agreed to pay the additional US$5 million cost imposed on it by the Minister to bring the total money to be paid to the government to US$6 million.

The fine followed an explosion, which occurred on Thursday, January 20, 2022, when a truck carrying explosives from Maxam’s Iduapriem plant in Tarkwa to Chirano Gold Mines Limited, was involved in an incident, leading to the death of 13 people and the destruction of the entire Appiatse community in the Prestea Huni Valley municipality.

In a six-page press statement issued on Tuesday, February 8, 2022 to update the public on the incident, the Minister, Mr Samuel Abu Jinapor said after reviewing two reports of the incident submitted by the Minerals Commission and a three-member committee, he constituted to conduct independent investigations into the matter, the Ministry established some regulatory breaches on the part of Maxam in respect of the manufacture, storage and transportation of explosives.

It further stated that although the regulatory breaches attract fines ranging between GH¢600 and US$10,000, the Minster imposed the US$1,000,000 fine due to “the totality of the circumstances surrounding the tragic incident.”

In addition to the fine, Maxam has also agreed with the government to pay an additional amount of US$5,000,000 bringing the total amount payable by Maxam to US$6,000,000.

The statement lists a set of ten conditions to be complied with by Maxam before the restoration of their license to operate.

Responding to Minster’s announcement, Maxam said based on a different interpretation of the law, they did not believe they committed any regulatory breaches.

However, to ensure the continuity of their business, and to be able to supply their customers and protect the employment of their workers, they will pay the fine imposed by the Minister.

The statement also said Maxam has agreed to pay the additional US$5,000,000 due to their commitment to Ghana and its welfare.

The company has also pledged to ensure full compliance with the new regulatory measures announced by the Minister to ensure that their operations are in accordance with the laws of Ghana and international best practices.