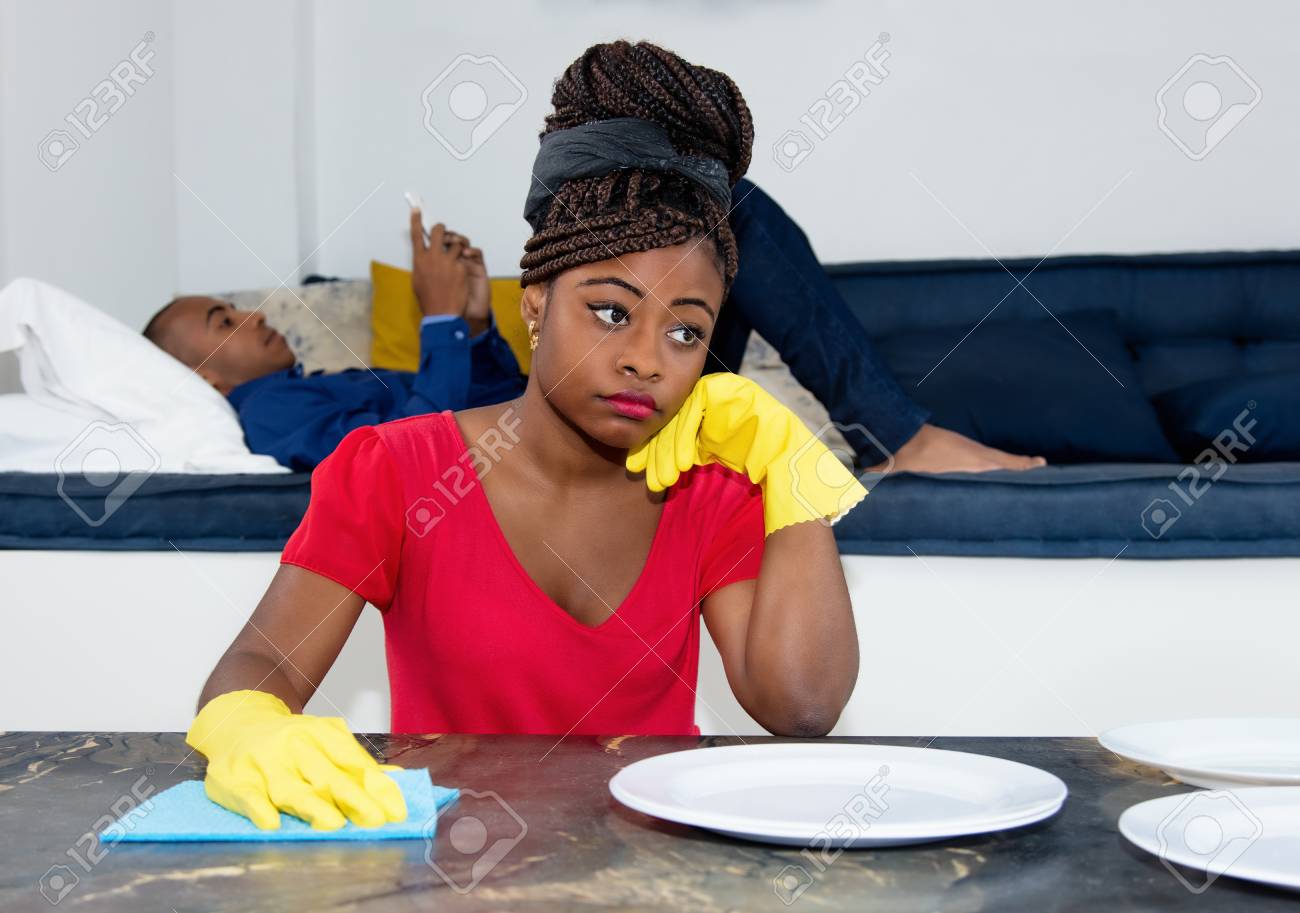 An Argentinian local court ordered a 70-year-old man to pay his ex-wife 8 million pesos ($173,000) as compensation for 27 years of house work.

Judge Victoria Famá made the landmark ruling after taking into consideration that the elderly couple’s roles had been well-determined during their 30-year marriage, with the woman, identified only as M.L., taking care of the household, while the husband went to work. Despite holding a degree in economics, the woman put aside her professional career to raise her children and take care of the house. By the time M.L.’s husband left her, she was already 60-years-old, too old to even be considered on the job market.

“After 27 years of marriage the accused abandoned his wife when she turned 60 years old, the age at which women obtain retirement benefits, being excluded from the labour market,” Judge Famá’s ruling stated. “The economic dependence of wives on their husbands is one of the central mechanisms through which women are subordinated in society.”

The Argentinian couple separated in 2009, and divorced two years later. Since then, the woman has experienced financial difficulties due to her inability to find a job and receiving meager retirement benefits, while her husband reportedly “lived a good life”.

“This verdict is very novel because it acknowledges that what we do in our homes is a job, care tasks are a job because they involve time, effort and skills,” Lucia Martelotte, deputy executive director of the Latin American Justice and Gender Team, said. “But this goes unseen and women do not get a salary for that.”

Judge Famá described the compensation amount as “a reasonable sum in order to balance the disparate economic situations of the spouses”. She added that the woman’s degree in economics and the age at which her husband decided to leave her were also taken into consideration.

Lawyers in Argentina have called the verdict “very novel and the amount awarded to the plaintiff “unprecedented”.

OECD data shows that women do more unpaid work at home than men in all 10 of the most developed countries in the world.