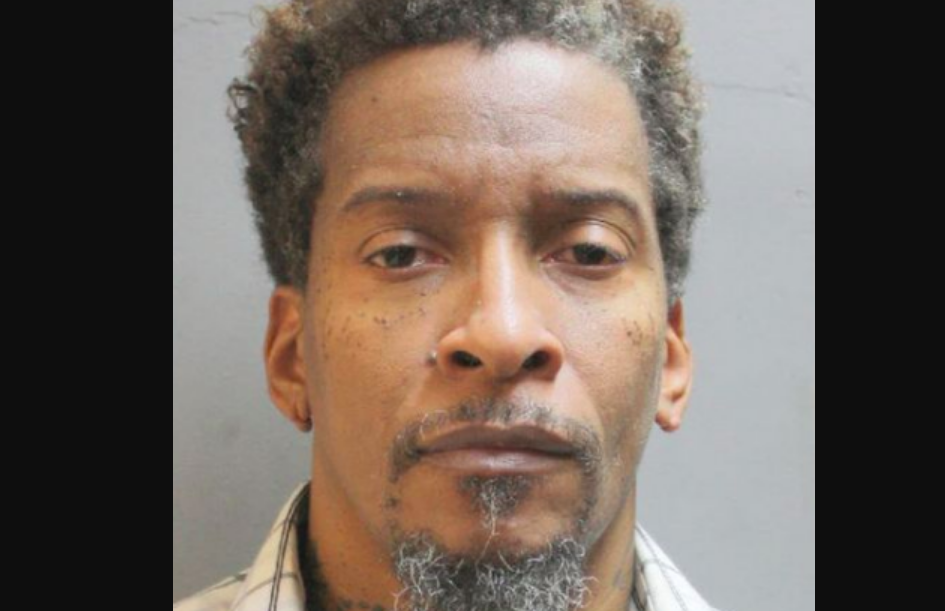 An American man is presently on the run after he allegedly forged his estranged wife’s signature on their divorce papers.

According to the New York Daily News, Paul Nixon – who hails from Texas – ‘fraudulently’ divorced his wife without her knowledge.

Mr. Nixon is now being sought after for submitting false documents and false information to a Houston court.

The suspect is also wanted for committing perjury after he reportedly testified during the divorce proceedings.

“We have teams out looking for him right now, I can tell you. And we have an idea where he’s at,” Harris County Constable Mark Herman told American news outlets.

“So hopefully, he’ll turn himself in. If not, we’ll catch him. Just a matter of time.”