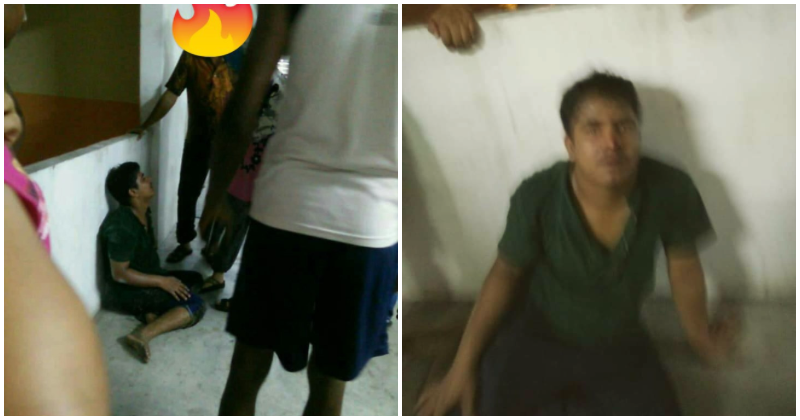 The truth is, Bangladeshis are a considerably big part of our country now. They’ve been working triple D (dirty, dangerous and demeaning) jobs here for so long that if they were to leave, I’m pretty sure we’re all screwed in some sort of way.

In recognition of that, we should be thankful for them instead of disrespecting them for their race, skin colour and whatever bodily smells they might put out, considering they’re actually just good people trying to make a living for their families back home.

Unfortunately for them, there are some bad eggs that give the entire Bangladeshi community in Malaysia a bad name.

Facebook page, Viralkan Ajer has shared an incident written by a Bangladeshi national staying in Klang regarding his friend, who is also Bangladeshi. Apparently his friend had been beaten up at the apartment building they are staying at by a group of Malays, Chinese and Indians.

The reason why they had beaten him up though?

Apparently the Bangladeshi had squeezed the Malay guy’s sister’s breasts.

Viralkan Ajer had captioned the posting with, “I feel like crying trying to read this,” mainly because the incident was written out in considerably broken Malay.