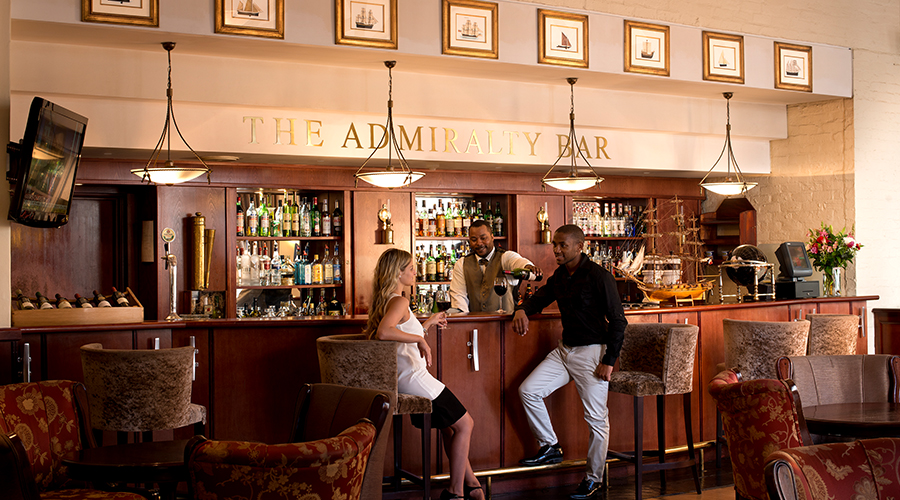 A woman has said she is “retiring from nights out” after a man she met in a club asked her to transfer him money for the drinks he bought her because they did not go home together.

Chlo Matthews shared messages sent from a man she had met in a club during a night out in Hull on Friday night.

The student paramedic wrote: “So a guy bought me a drink when I was out last night and I gave him my number and… Chlo Matt is officially retiring from nights out.”

The screenshot of the messages shows a man, saved as Danny from Atik, starting the conversation by double-checking it was definitely Ms Matthews’ number.

After clarifying she was the women in the “denim dress”, the man boldly asks for a refund for the drinks he bought her because they “didn’t go home together”

He wrote: “Could you transfer me for those drinks I bought you last nite since we didn’t go home togeva wasn’t really worth my time was it lol x (sic).”

The tweet has gone viral, with more than 62,000 likes and 9,000 retweets, and Ms Matthews has since confirmed she did not transfer the man a penny.

Thousands also replied to the tweet, with one person writing: “Hope you told him to jog on.”

Another suggested: “Invoice him for the time you spent talking to him and deduct the drinks bill from it.”

“This is a joke surely? Is this what society has come to,” one asked, while another person wrote: “Imagine his demands had you gone for a meal.”