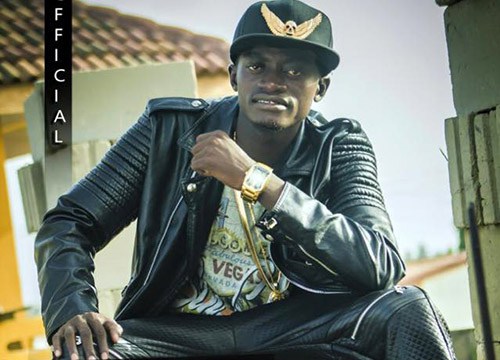 Local Showbiz superstar, Kwadjo Nkansah popularly known as Lil win is taking his business acumen to another level as he has ventured into the education industry.

According to the Musician and actor who now prefer to be called Nana Kwadjo Nkansah, the facility which houses a crèche through to Junior High school will be commissioned in the 25 of September 2018.

Lil win was recently enstooled as the (Nkosuohene) development chief of Duaponko in the Afigya Kwabre East Constituency of the Ashanti region.

Lil win who was speaking on Accra based United Television and monitored by BestNewsGH.com said the facility is meant to help accelerate education and development in his hometown and environs, while commercially rewarding him with some cash.

He said he will plan his schedules in such a way that it will not conflict with the various activities he undertakes as an actor, a musician, a chief and a business man.

“Apart from helping accelerate education in the area, the school will also provide jobs for teachers, drivers and security personnel among others” he said