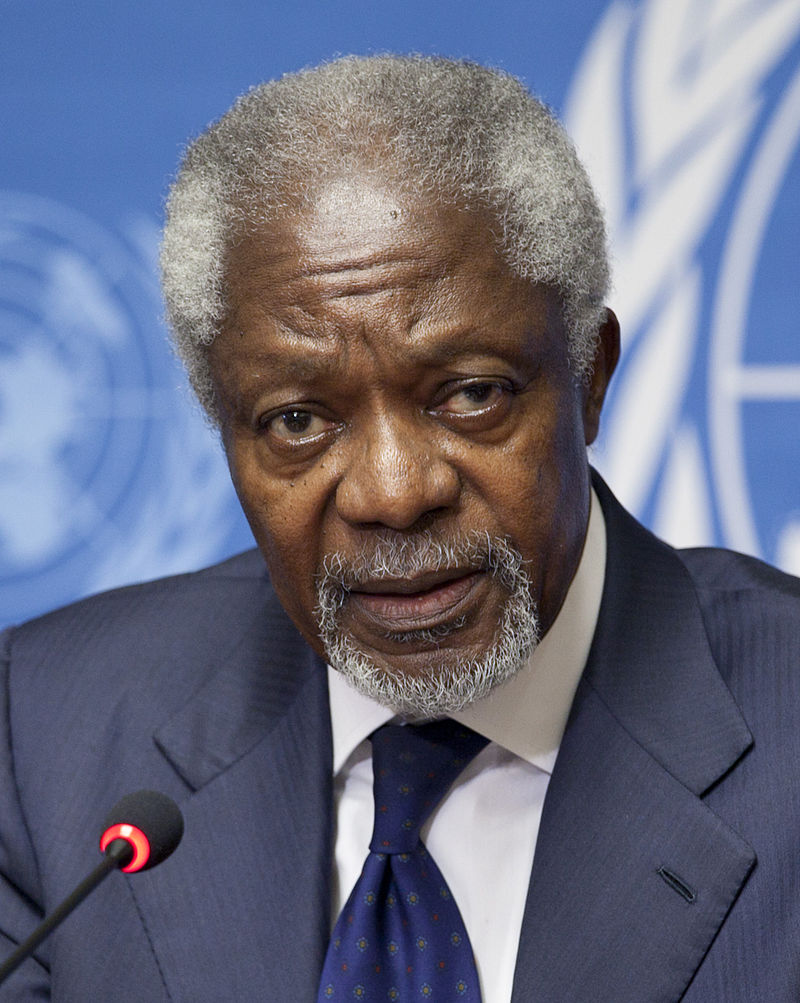 Ghana must take advantage of the demise of former Secretary-General of the United Nations, Kofi Annan to market the country.

Former New Patriotic Party Member of Parliament for Upper Denkyira West, Benjamin Kofi Ayeh says the country is bound to attract global attention during the funeral of the former number one diplomat of the world, hence the need for the country to position herself to in readiness and to take advantage to market her.

Mr. Kofi Annan passed on a couple of weeks ago in Switzerland in his sleep, sparking global grief with messages of condolences pouring in from all parts of the world.

According to the former Member of Parliament who was speaking on Accra based United Television and monitored by BestNewsGH.com, the late diplomat brought tremendous glory to the country through his works as the number diplomat in the world and continued even after he exited office as Secretary-General.

His loss, the MP explained was a big blow to the country, Africa and the world at large as his wise council, wisdom, experience and expertise would be greatly missed.