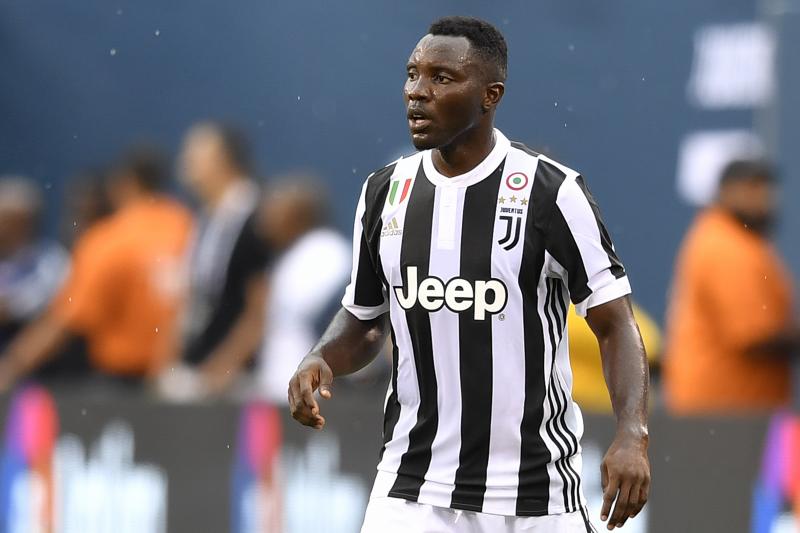 Kwadwo Asamoah is amazed by the impact Romelu Lukaku has made at Inter Milan — backing him to lead the man to league glory this season.

The Belgian striker finally fulfilled his dream of moving to Serie A this summer, joining Inter from Manchester United for £73m.

Lukaku has already bagged three goals in four league games for the Nerazzurri, including one in their 2-0 win against city rivals AC Milan on Saturday.

“He is a fantastic player – continues Asamoah – in a short time he has already managed to do so much for the team in offensive and defensive phase.”

“I’m surprised by his impact: new players coming to Italy find it hard to settle in. Instead he immediately entered the mechanism, understood from the first moment how to be useful. I think it can do even better.”