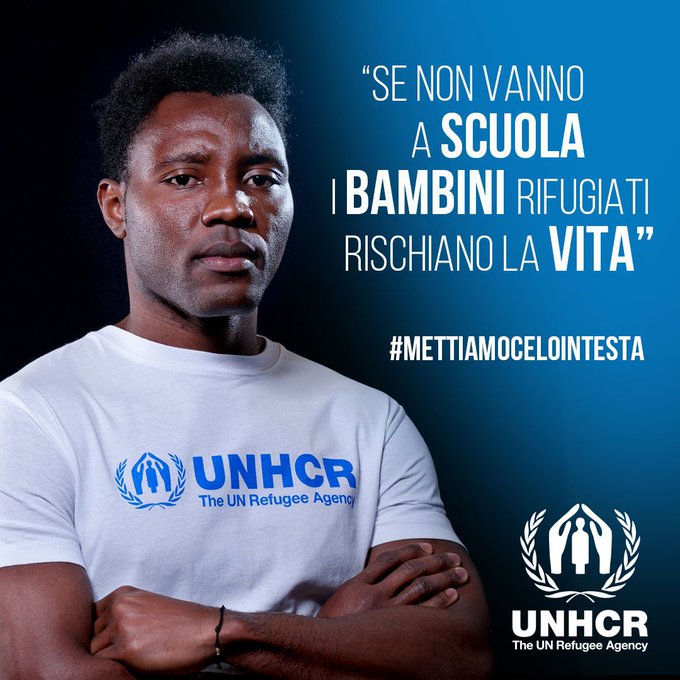 Ghana and Inter Milan ace Kwadwo Asamoah has been appointed by the United Nations High Commissioner for Refugees (UNHCR) as an ambassador to fight discrimination against refugees in Italy.

BestNewsGH.com can report that the former Juventus midfielder, has been playing in Italy since 2008 and has lived in the country for well over a decade.

The deal involves the footballer using his influential status as a super star to help raise funds in support of refugees in the country.

Kwadwo Asamoah has already zoomed into action and has called for support to enroll teenage and young refugees in school.

“Proud to support UNHCR Italy.DONATE NOW to 45588. With only 2 euros we can guarantee a month of school to a child fleeing the war,’’ he posted on social media.