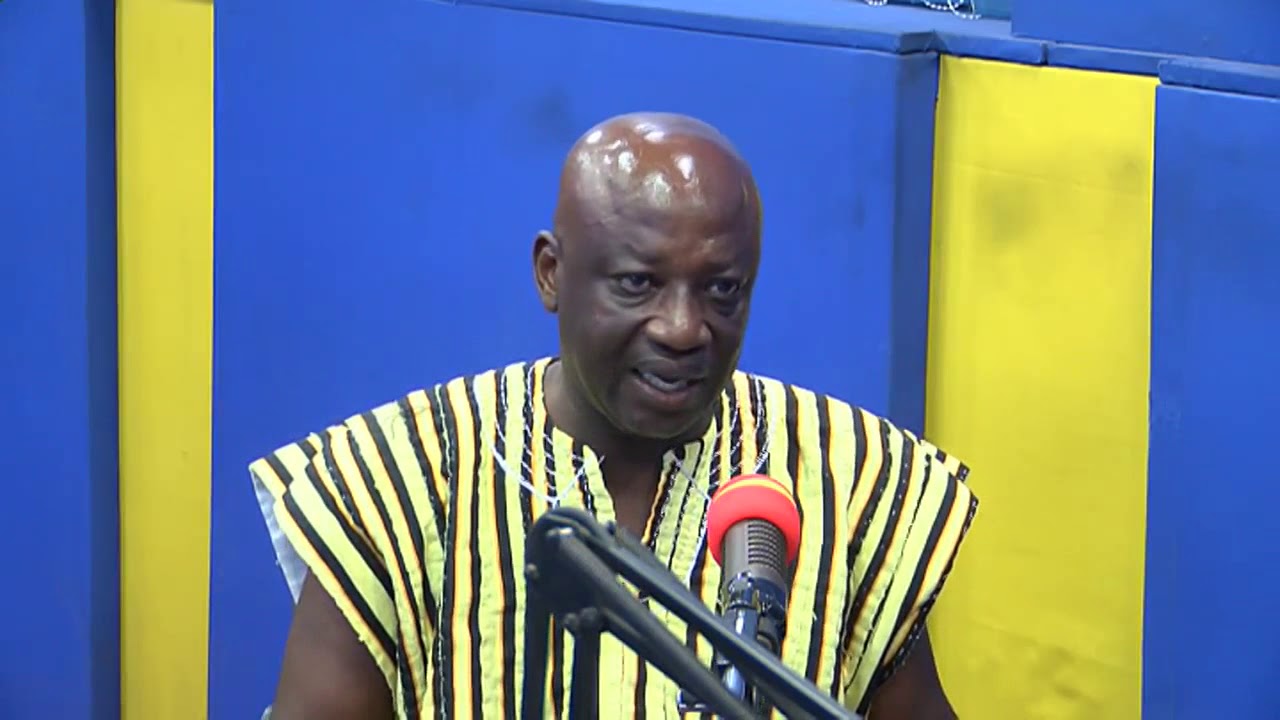 Chief Executive Officer (CEO) of the Public Sector Reforms, Mr. Thomas Kusi Boafo is doubtful if accountants will make it to heaven considering the naked thievery most of them have been involved in, MyNewsGh.com reports.

His argument is that accountants in Ghana in the year 2018 colluded with other public servants in stealing a whopping GH¢3 billion from the national kitty explaining that most of them are part of the 152,000 in the public sector who are a complete waste
“If there is any place that will be prepared in hell that will be hot, I think accountants have already taken it. Last year accountants aided the stealing of GH¢ 3 billion, last two years they aided the stealing of GHC 2.5 billion; there is no payment that can go on without accountants”, he revealed while addressing students at the Kumasi Technical University.
The former Economics Lecturer dropped a hint that government is in the processes of blocking such thievery in the public sector which is causing a lot of leakages to revenue meant for national development.
“The President is mindful of money; he’s a raid; he says all stealing have been initiated by accountants so reforms must also be initiated by accountants”, noting, that is the system government is going to work with.
Mr Kusi Boafo challenged the general acceptance that Ghana has been independent for 62 years by asserting that, the country has been independent for only 21 years, because for 41 years it has been under the austere measures of the International Monetary Fund (IMF).

“The reason why I said accountants have initiated all the stealing is as a result that, such recklessness landed Ghana into difficulty; we don’t care; and when you ask Ghanaians how many years have we been independent, they say 62 years; I will tell you that it is a lie; Ghanaians have been independent for only 21 years; the remaining 41 years we have been with IMF for recklessness”.
Now that Ghana has exited the IMF programme, he assured the students of a number of jobs in the public sector, but quickly added that, “it will not be a wholesale employment; that I won’t do and sanction”.
“It is not anybody at all who doesn’t know anything, because he is unemployed and a Ghanaian, we will say come and have a job; no, we are not going to deploy inefficiencies”.