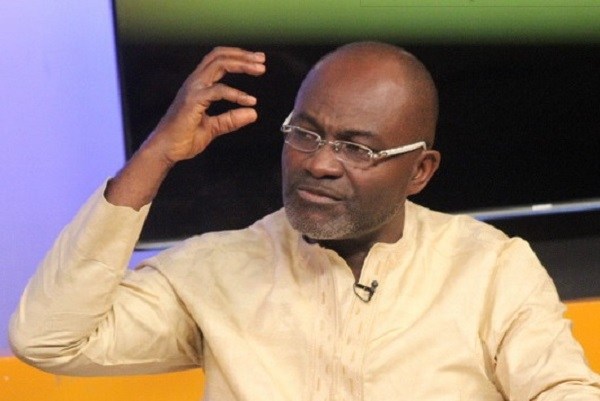 Controversial Member of Parliament for the Assin Central Constituency in the Central Region, Kennedy Ohene Agyapong has described Deputy General Secretary of the opposition National Democratic Congress as a senseless person.

Mr. Agyapong who has indicated his unwillingness to return to the legislature in the 2020 elections opined that with the ilk of Koku Anyidoho in the NDC, Ghana’s biggest opposition party will continue to suffer.

“When they are talking about better and respectful people you say Koku Anyidoho. What sense does Koku Anyidoho have? A serious party like the NDC you’re asked to present a face of your party and you go and bring someone like Koku Anyidoho” he said on Accra based Adom Television and monitored by BestNewsGH.com

Mr. Agyapong was reacting to Mr. Anyidoho’s intension to contest for the position of General Secretary of the NDC.

In his estimation, Mr. Anyidoho will be a disaster of a General Secretary should be party’s delegates vote for him.