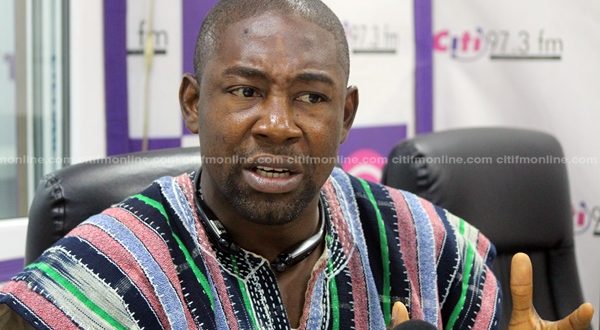 The ruling New Patriotic Party (NPP) Member of Parliament for Lezdokuku Constituency in the Greater Accra Region, Dr. Bernard Okoe Boye has indicated that the escalated tension that led to the violence at the Kwame Nkrumah University of Science and Technology (KNUST) could have been averted if the school authorities had given the students the respect and recognition the deserved.

According to him the failure of the school authorities to respect the views of the students by diplomatically handling the issue, was what triggered the action.

Himself, a former National Union of Ghana Students (NUGS) president, Dr. Okoe Boye said “we need to respect the opinions of those who see this as a culture. Some of these guys are grown ups who are married and have families and so if you treat them as if they don’t matter, they will not take it lightly”

Dr. Okoe Boye who is also an alumnus of the school opined further that the failure of the school authorities to also seek the opinion of the students and consult them before the implementation of the unpopular policies was unfortunate.

“Most student leaders don’t want you to necessarily do what they’re asking for. They want you to call them to your office and let them know that they are the movers and shakers in the University, they matter, they can lead a thousand people to create tension and once you give them that respect, they meet their boys and tell them look let this pass” he said on an Accra based Television station and monitored by BestNewsGH.com