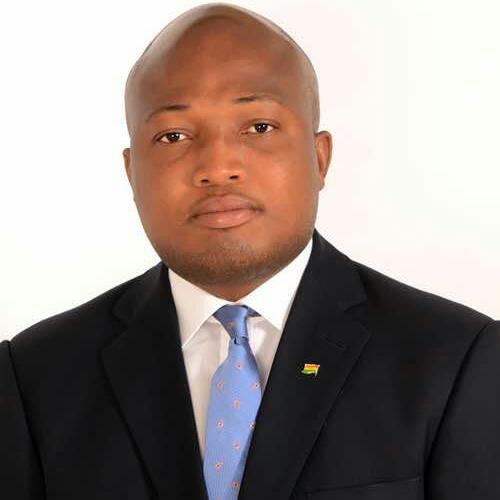 Opposition National Democratic Congress (NDC) Member of Parliament for North Tongu Constituency in the Volta Region, Samuel Okuzeto Ablakwa has lampooned the Minister for education, Dr. Mathew Opoku Prempeh and the Minister of state at the Ministry of education incharge of Tertiary education, Professor Kwesi Yankah, accusing them of endorsing the decision of the Authorities of the Kwame Nkrumah University of Science and Technology (KNUST) which culminated in the violence that erupted there last Monday and the subsequent closure of the school.

The former deputy minister for education in the John Dramani Mahama era said the two ministers publicly endorsed the decision by the university authorities to convert the single halls to mixed halls.

‘’On the 8th of September 2018, the Minister of state at the ministry in charge of tertiary education, Professor Kwesi Yankah went to KNUST on a tour and endorsed the policy, he described the move as bold decision and entreated other universities to emulate them. The Minister for education himself, Dr. Mathew Opoku Prempeh on the 15th of July 2018 at the 52nd congregation of KNUST, also endorsed the policy and said government was in favour of it.’’ he said.

In his estimation, there has been an absolute failure on the part of leadership, adding that the failure to invite all parties to the table to have broad discussions and consultations to arrive at a consensus as to whether or not to roll out the policy was a major goof on the part of the university authorities and government.

‘’The way the authorities went about it, they ignored the students, they ignored the alumni, Professor Yankah took sides from the beginning and said the policy was a good one and so they should implement it, the Minister for education also gave a tacit endorsement and so when you speak with the student leaders, they tell you the felt sidelined, ignored and neglected and so clearly, their views were not taken on board. You don’t implement a policy that way’’ he stressed further.