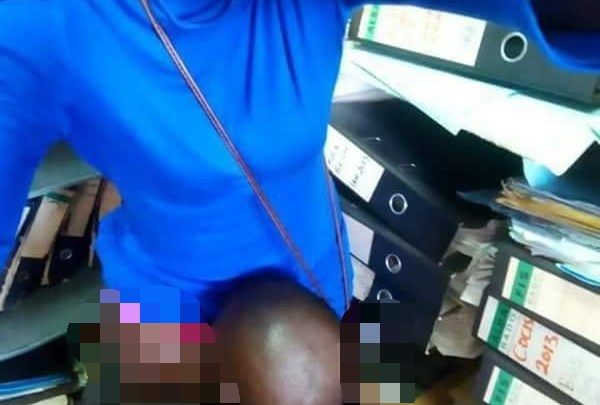 Social media is buzzing over the recent pictures trending several hours ago. A Kenya University graduate of (Makerere University) shared a picture of one of her lecturers giving her “mouthaction” in his office.

She shared the photos on Facebook and people have been venting their opinion since then.

The beautiful lady is a graduate student at Makerere University and her Facebook name is Njoro Racheal.

According to the report, the lecturer forced himself on her when she went for her transcript clearance.

Reports also suggest that after the photo went viral on social media, the school have decided to sanction the lecturer.

The Makerere lecturer Kisuze Edward has been suspended for sexual assault. See his suspension letter below…. 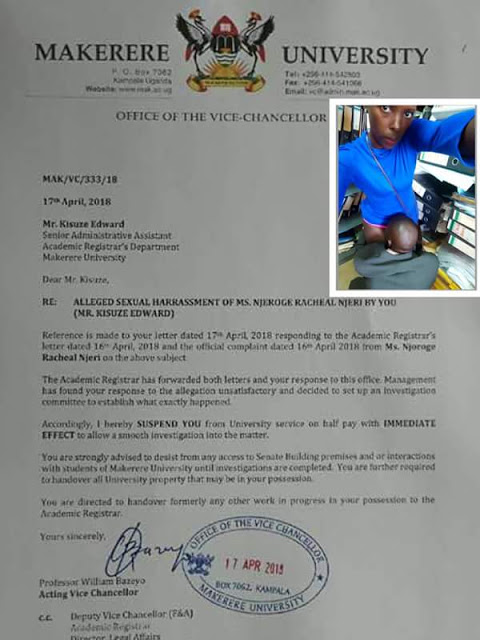 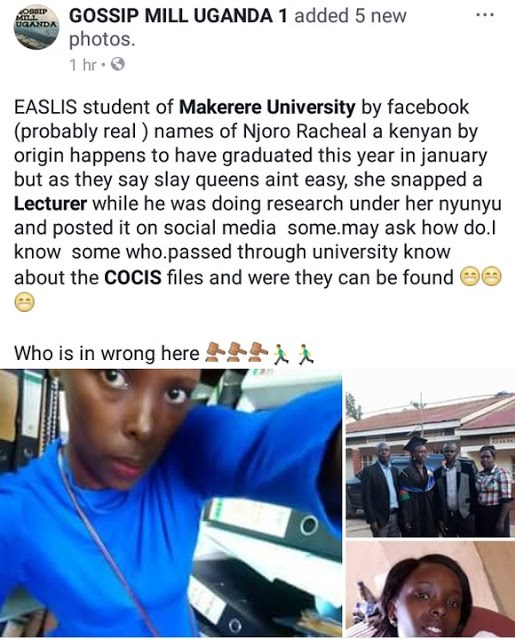 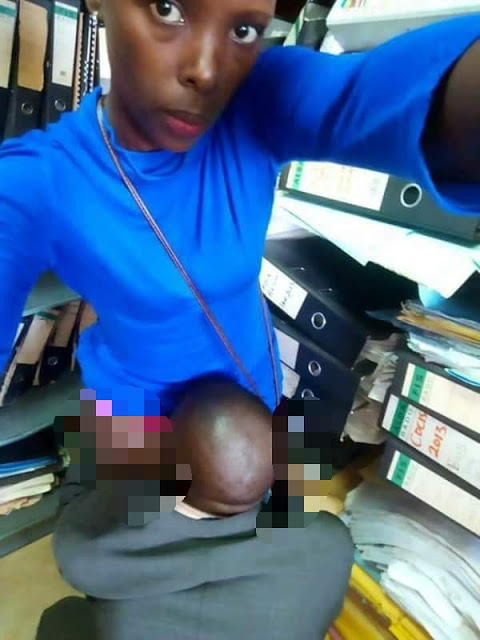