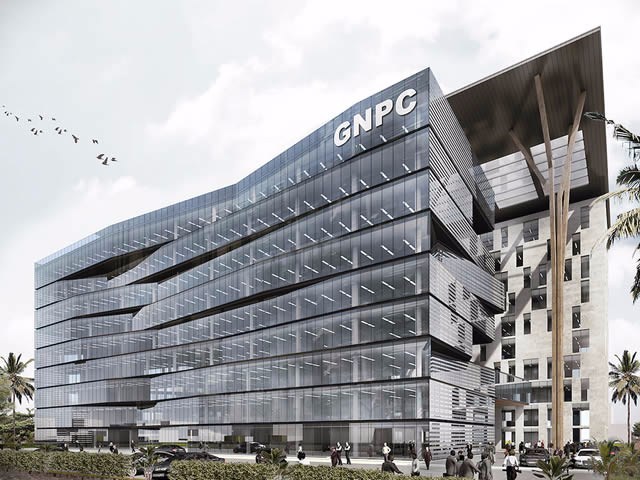 The Public Interest and Accountability Committee (PIAC), has asked Parliament to immediately step in and put a cap on the Ghana National Petroleum Corporation’s (GNPC) Corporate Social Investment.

PIAC fears GNPC may veer off its core mandate if it continues with its current expenditure trends.

The committee reiterated the position following memos emerging from the Corporation suggesting that about GHc2 million and US$ 30,000 are being spent on brand, communication and corporate social responsibility activities.

The Technical Manager of the PIAC, Mark Agyemang in a Citi News expressed worry that the Corporation may soon go contrary to what it is actually supposed to do as a firm.

According to him, it is for this reason that they made a recommendation to Parliament and the Central Government to review the obligation and laws of GNPC in their report this year.

The GNPC on Monday came under some criticism over a budgetary allocation meant for donation and sponsorship of some public functions and activities.

Although the Corporation has justified the budget, saying those expenditures are in line with their vision, PIAC and other organizations are against it.

Mr. Agyemang made his statements while speaking Citi News.

“If you have looked at our recent report, we actually made a recommendation to Parliament that the mandate of GNPC and in fact the law establishing GNPC, that is the PNDC law 64, should be looked at and reviewed to actually position the corporation to face the current challenges in the industry. Because we feel that some of the expenditure carried out by the corporation should be done by the Central Government and the Central Government should not use GNPC as a quasi-fiscal expenditure entity to carry out some of these expenditures.”

“So it’s a recommendation we’ve actually made to Parliament because we are worried that with the trajectory that the corporation is going it will come to a time that GNPC will veer off completely from their core mandate,” he said.

An internal memo sighted by Citi News showed that the Ghana National Petroleum Corporation (GNPC) had made a budget to spend about GH¢ 2 million on donations and sponsoring some public functions.

Some of the beneficiaries sighted in the memo were the First Lady’s Foundation, Rebecca Foundation; The Ghana Journalists Association, and the celebration of the Okyenhene’s 20th Anniversary.

The memo, dated 29th October 2019 from the Board Secretary to the Chief Executive indicated that the donations and sponsorship had been approved by the GNPC board upon a recommendation by the Brand, Communication and CSR Committee of GNPC.

Although the current budget of GNPC still comes as alarming to some organizations such as PIAC, parliament had already slashed the initial expenditure budget of the Corporation by 80 million dollars, saying that there was no justification for some of the projects captured in the 2019 budget of the firm.

This was according to the Ranking Member of the Select Committee on Energy, Adam Mutawakilu.