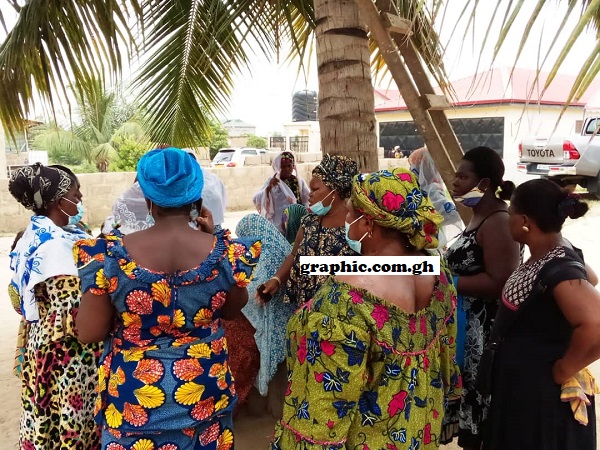 Scores of mourners have gathered at the family house of the 11-year old boy who was allegedly murdered by two teenagers at Kasoa, for his funeral rites and burial.

The mourners are made up of Moslems and non-Moslems. Residents from the Coca-Cola community, where the murder happened are also present to mourn with the bereaved family.

Some of the mourners took advantage of the presence of the late Ishmael Mensah Abdallah’s family to catch a glimpse of the uncompleted building in which he was murdered.

At the time of filing this report at about 11:30 a.m., the body was yet to arrive for the funeral rites. 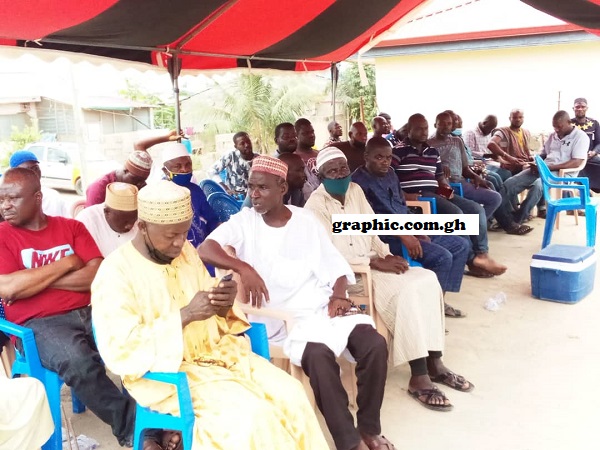