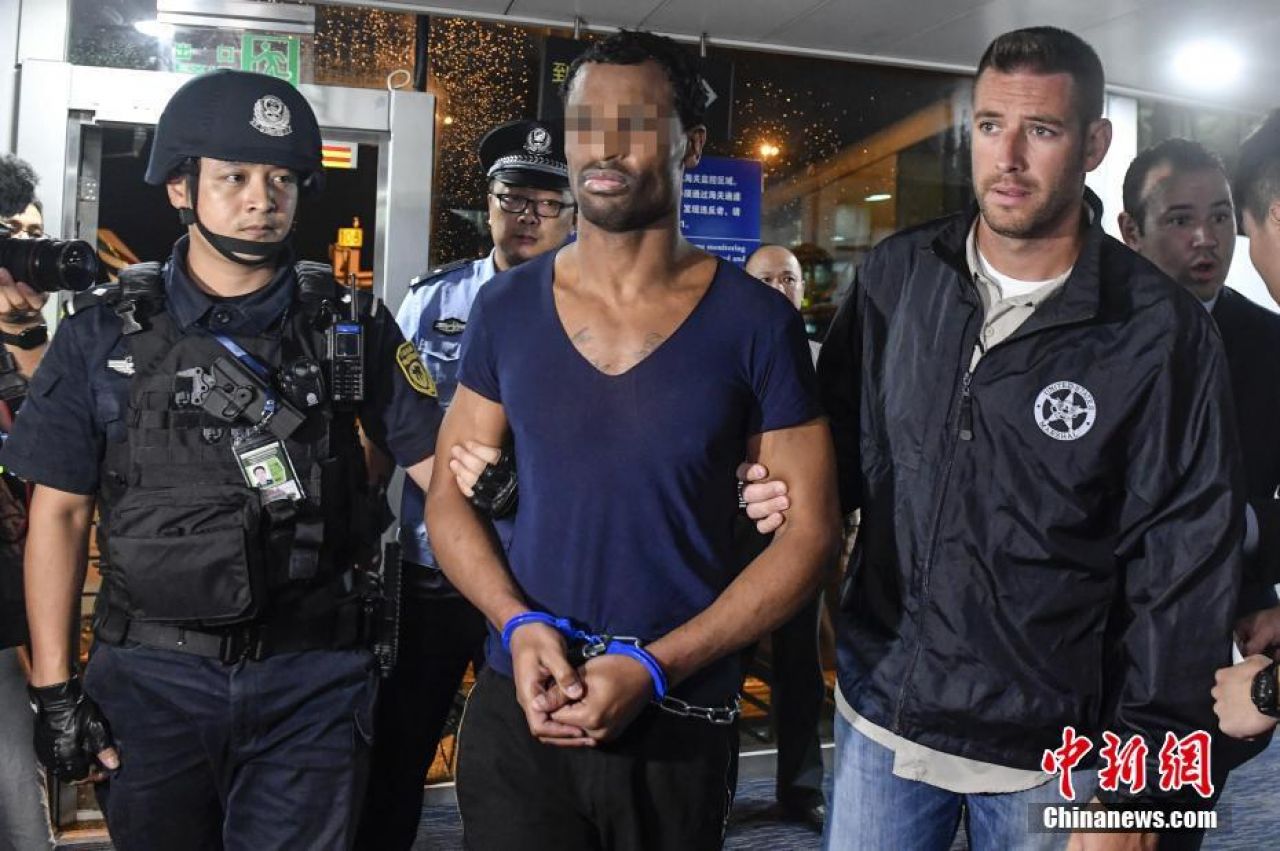 Two persons who escaped from the United States of America and found peaceful abode in the Northern Region of Ghana after allegedly committing various crimes have been busted.

The duo, whose identities are immediately not known, were arrested by Ghanaian security agents with intelligence support from their U.S. counterparts.

The date and time of their arrest as well as the offences committed by the two are also immediately not known.

However, their arrest was announced by the U.S. Ambassador to Ghana, Stephanie S. Sullivan, Friday, May 10, 2019, while addressing participants at the Bureau of International Narcotics and Law Enforcement and Federal Bureau of Investigation Cyber Investigations Pilot Project Donation Ceremony in Accra.

“Our international law enforcement cooperation allows us all to fight crime more effectively. For example, our U.S.-Ghana partnership led to the apprehension of two U.S. fugitives in the Northern Region”, she noted.

The duo, according to Ambassador Sullivan, are currently pending extradition to the United States of America to face justice.