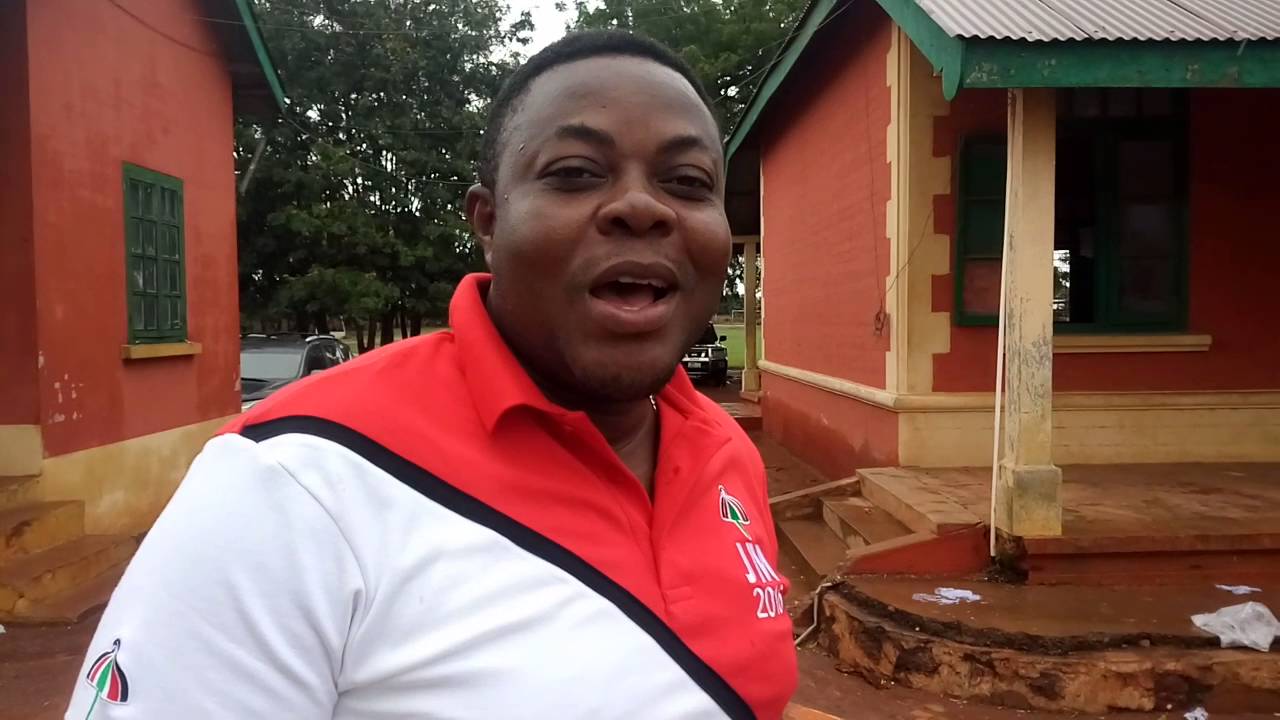 Godwin Ako Gunn of the opposition National Democratic Congress (NDC) has run away with the keys of a stolen state vehicle, a Toyota Corolla salon car with registration number GW 1841-17.

This was after the presidential taskforce on stolen or missing state vehicles closed in on him and confiscated the car.

Mr. Ako Gunn who is contesting for the NDC’S deputy National Communications Officer Position has his posters splashed on the car as of the time the taskforce confiscated it.

The taskforce has been on the heels of former government appointees in the erstwhile NDC administration who are said to be keeping some of the vehicles.

In all, chairman of the committee, Daasebre Kwabena Ahenkorah has said about 641 cars are missing and that some former appointees have approached him and begged for time to return vehicles in their possession. 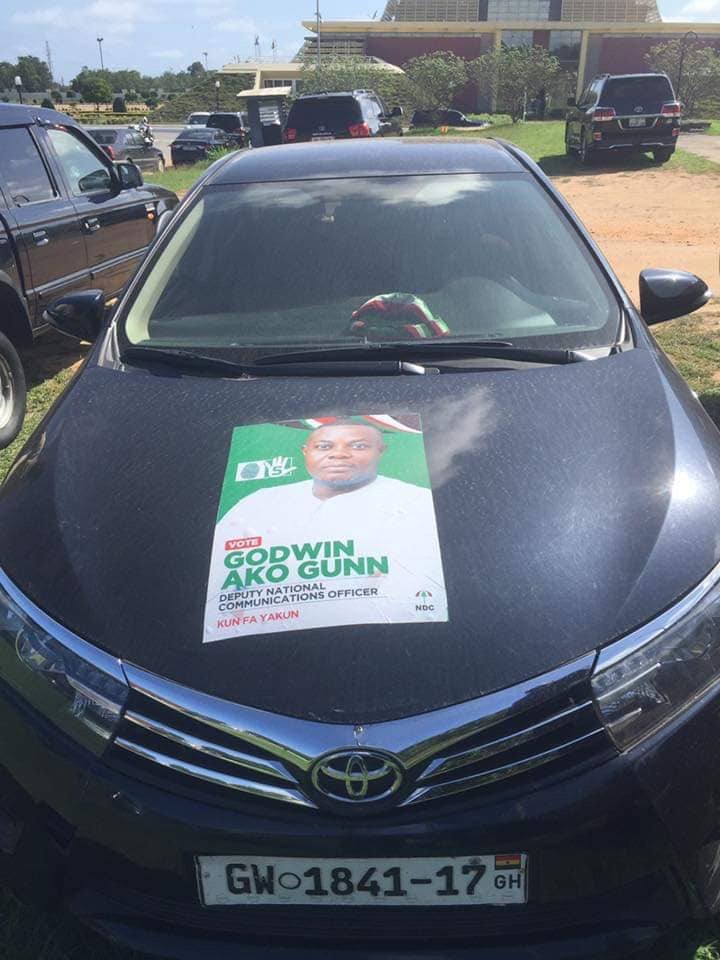 He mentioned former Adentan MP and presidential staffer Kojo Adu Asare and deputy national communications officer of the NDC, Kweku Boahen as some of those who came to plead with him to be given time to return the vehicles, but have since failed to honour their side of the bargain.

He assured that the taskforce will do everything possible to retrieve all the vehicles. 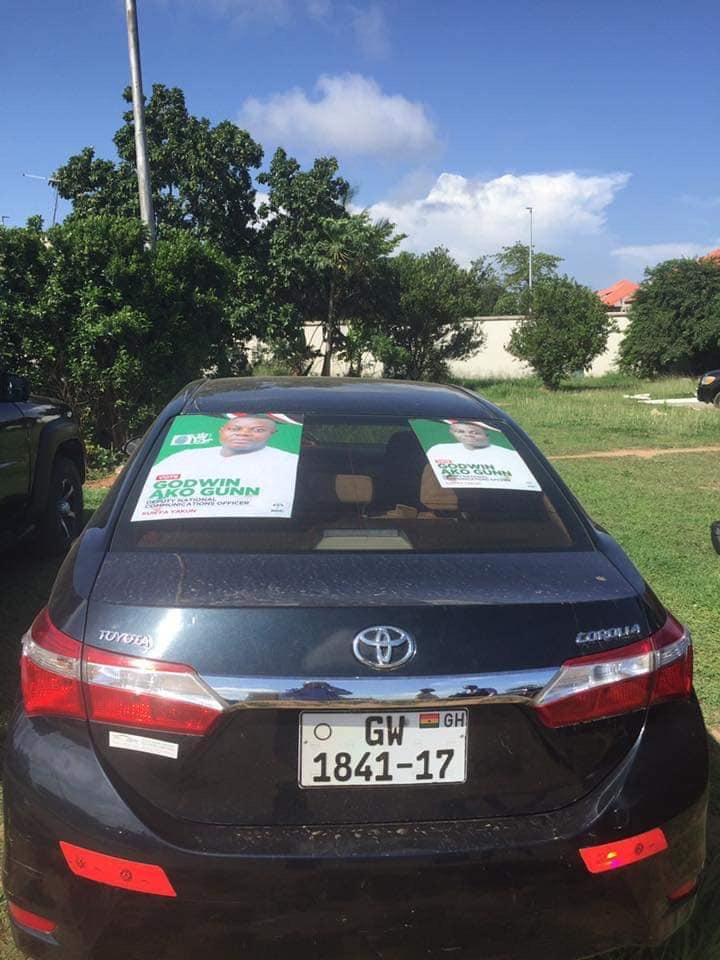