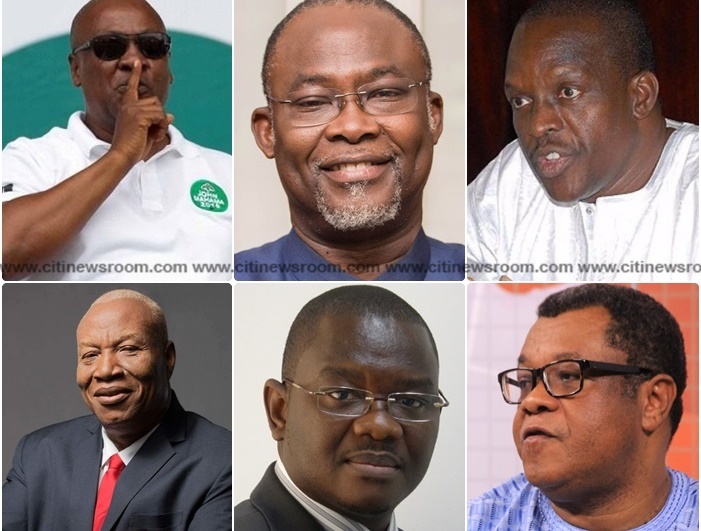 All seem set for the presidential primaries of the opposition National Democratic Congress (NDC) slated for February 2019.

This follows the successful balloting for positions by the various aspirants on the ballot paper.

The balloting which successfully came off yesterday, January 23, 2019, according to General Secretary of NDC, Johnson Asiedu Nketiah saw Alban Sumana Kingsford Bagbin, the Member of Parliament for Nadowli/Kaleo constituency and second deputy speaker of Parliament, pick the first spot on the ballot.

Mr. Sylvester Mensah, the former Chief Executive Officer of the National Health Insurance Authority picked position number four and he is followed by former Minister for Trade and Industry, Ekwow Spio-Garbrah who is number five on the ballot.

The NDC’s Acting Director of Elections, Bede-Ziedeng, told the media that printing of ballot papers will take place from 3rd to 17th February 2019, after which they would be forwarded to all their constituency centres where the election will be held.