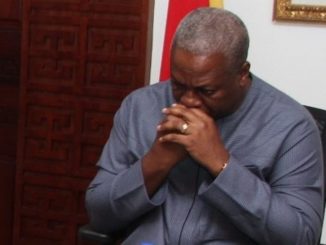 The payments, according Airbus which is has been fined 3 Billion Pounds for paying bribes in various countries to facilitate the sale of its products were made to the unnamed government officials between 2014 and 2015.

UK Newpaper, the Guardian which reported on the matter said anti-corruption investigators described the decision of the UK Court as the largest ever corporate fine for bribery in the world.

BestNewsGH.com is informed that this was after the judges declared the extent of corruption as “grave, pervasive and pernicious.”

“The planemaker agreed to pay the penalties on Friday after reaching settlements with investigators in the UK, France and the US to end inquiries that started four years ago,” the report stated.

Dame Victoria Sharp, who is the President of the Queen’s Bench Division, approved the settlement struck with the UK’s Serious Fraud Office (SFO).

She stated: “The seriousness of the criminality in this case hardly needs to be spelled out. As is acknowledged on all sides, it was grave.”

She noted that the scale of the wrongdoing demonstrates bribery was “endemic in two core business areas within Airbus.”

Read details of the portions of the report which has to do with Ghana below: 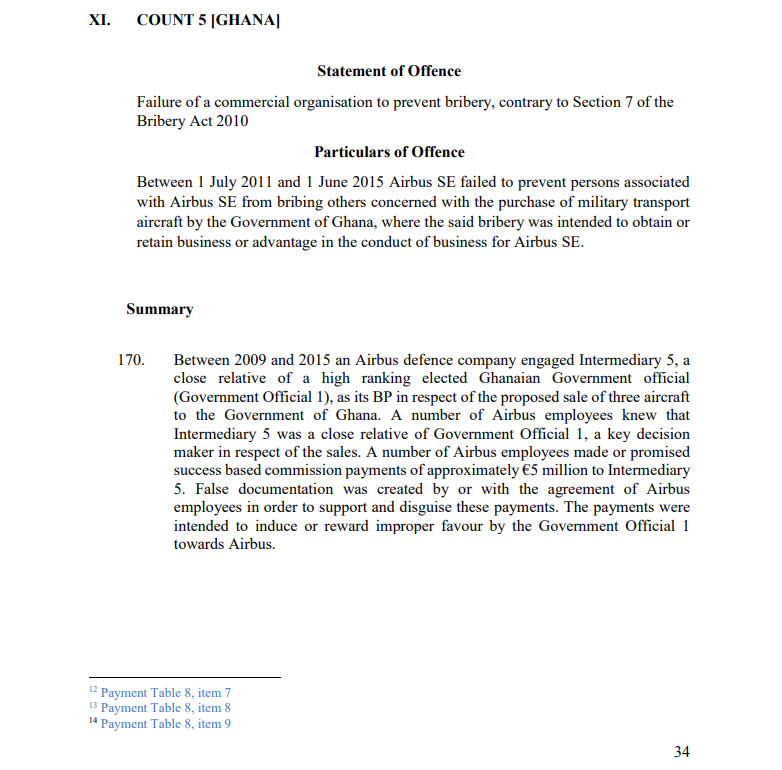 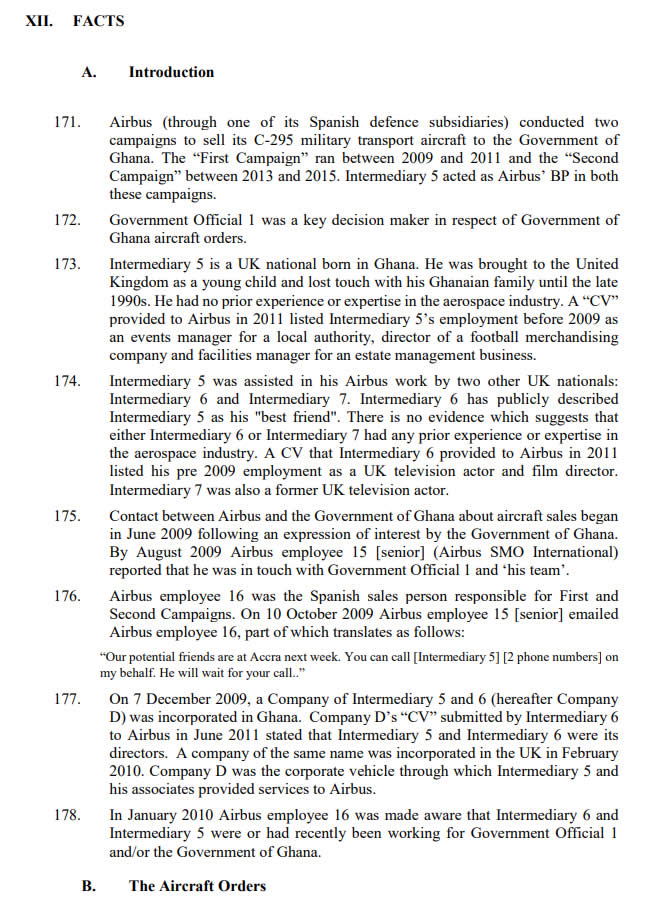 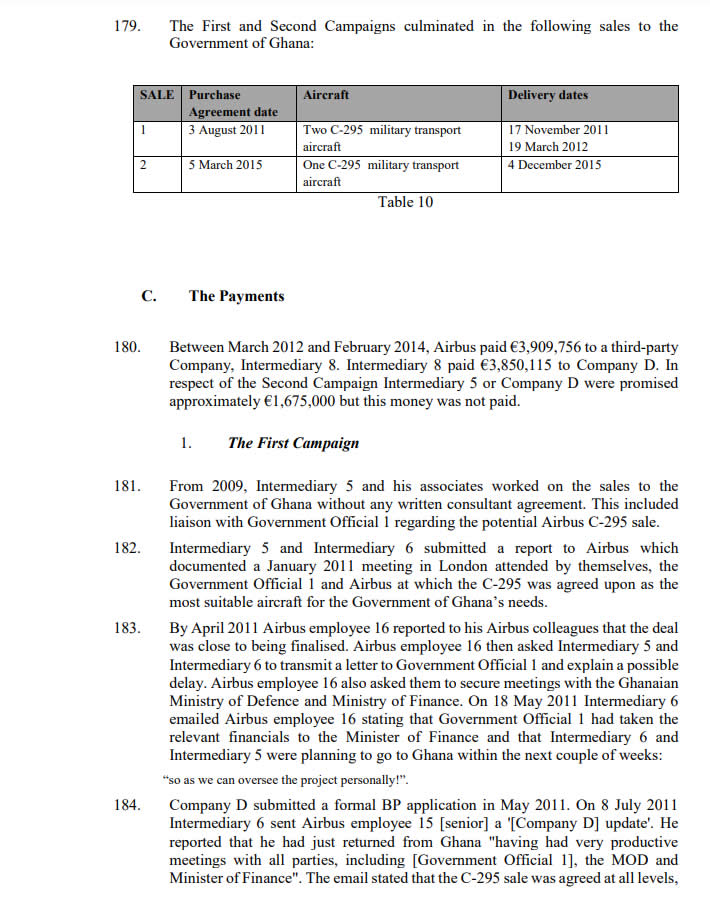 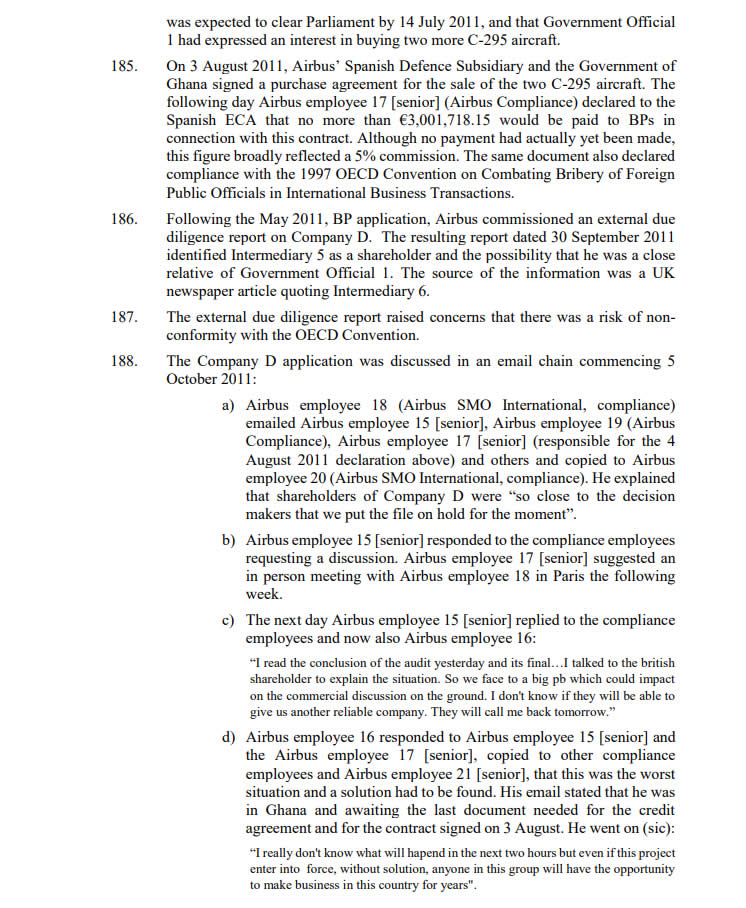 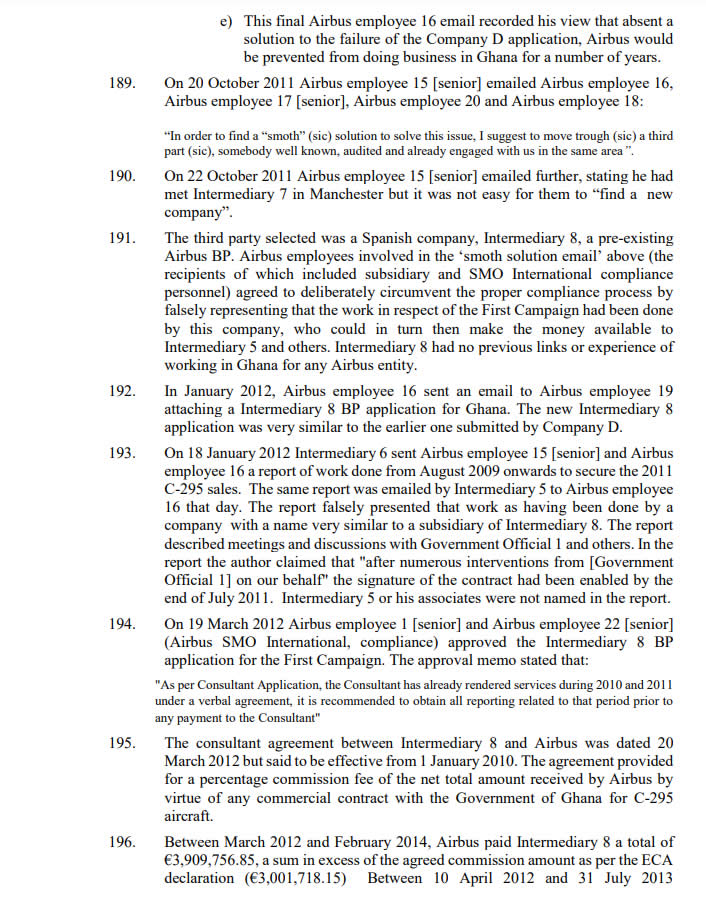 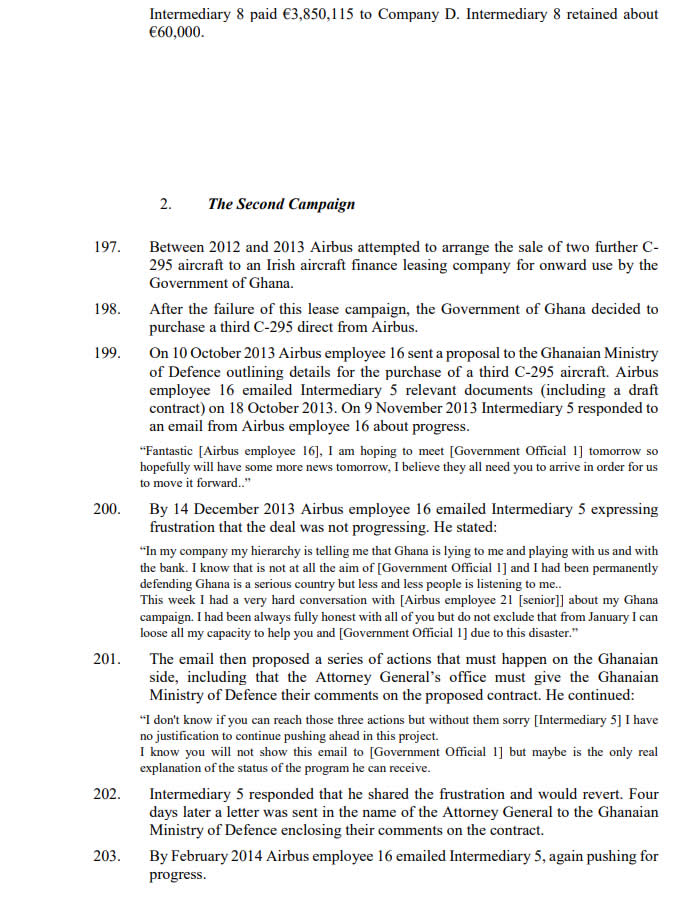 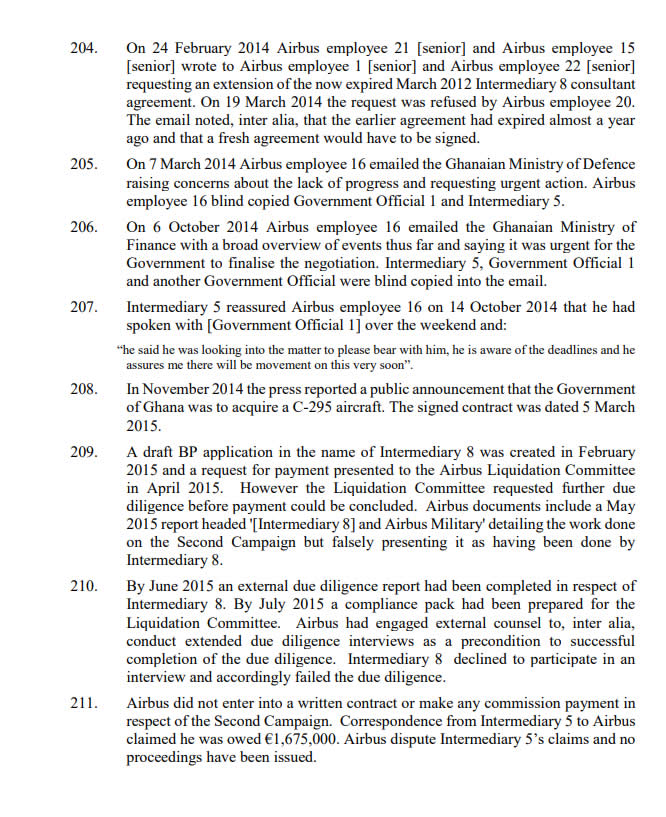