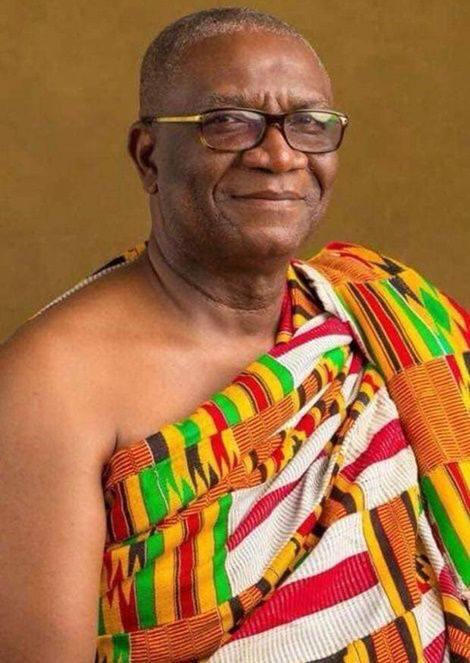 The family of the late Member of Parliament for Ayawaso West Wuogon Constituency, Emmanuel Kyeremanteng Agyarko are yet to settle on a definite date for his funeral, but are torn between the 19th and 26th of January 2018.

Majority Leader and Minister for Parliamentary Affairs, Osei Kyei Mensah Bonsu speaking on Accra based okay Fm a while go said the family mentioned to him that they intend to settle on either date but will confirm in due course.

The Majority leader, who was out of the country on official assignment when the MP passed in America, went to commiserate with the bereaved family together with some other Members of Parliament yesterday, Sunday November 25, 2018 and reports that the family will on Wednesday this week, organize a church service to mark one week of the passing of the late MP.

The MP died on Wednesday November 21, 2018 at a hospital in the United States of America where he had undergone surgery.