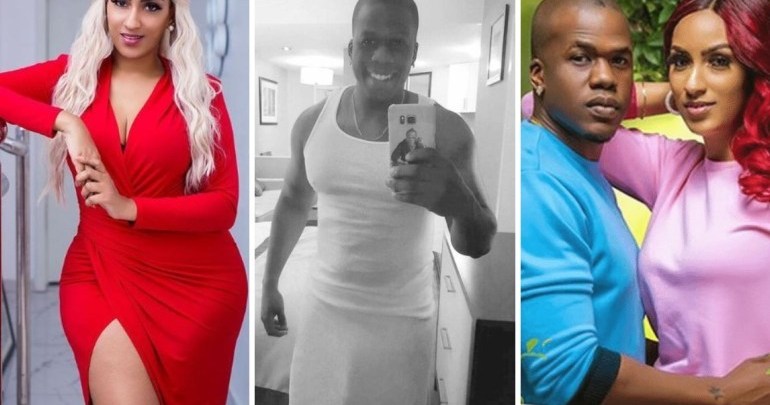 Juliet Ibrahim appeared on Deloris Frimpong Manso’s show dubbed ‘Delay Show’ to reveal to the world what exactly caused her relationship with Nigerian rapper, Iceberg Slim to literally go down the drain.

In Juliet’s own voice, Iceberg was still having an affair with his ex-girlfriend, which she got wind of and her worst fears was confirmed when this girl told her [Juliet] to stay away from her man.

Juliet also talked about a viral photo of Iceberg Slim which surfaced on the internet when they broke up. In the said photo, her ex boyfriend was seen with a towel wrapped around his wait with his heavy d!ck ‘standing out’ and making some ladies drool all over.

The consensus was that her former Nigerian boyfriend is well endowed down there which further led to a joke aimed at her that this dude really drilled her hole with that long screwdriver!

But Juliet was quick to squash that topic, telling Juliet that Ice is not naturally endowed down there as it was seen in the viral photo. 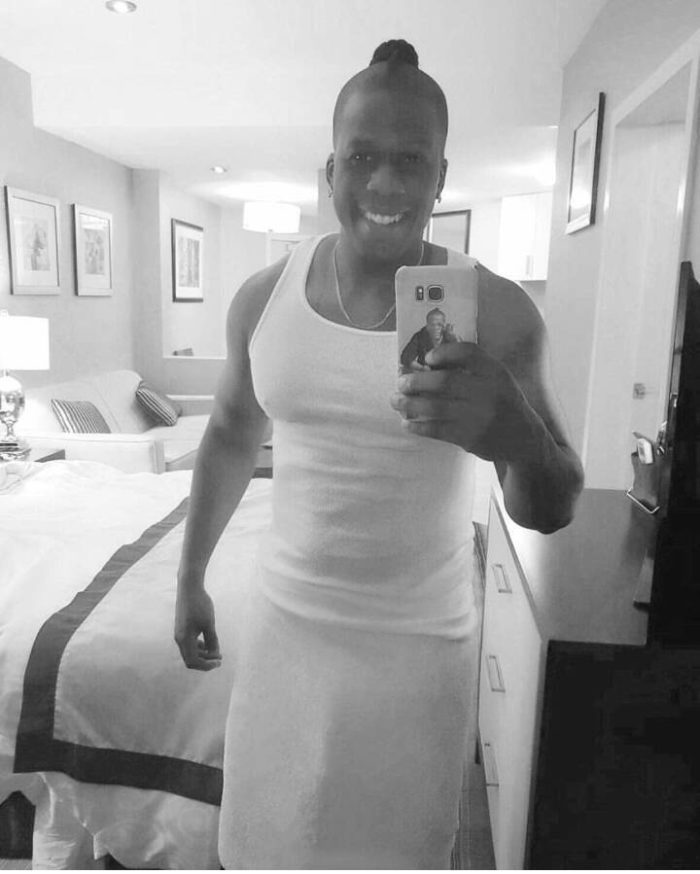