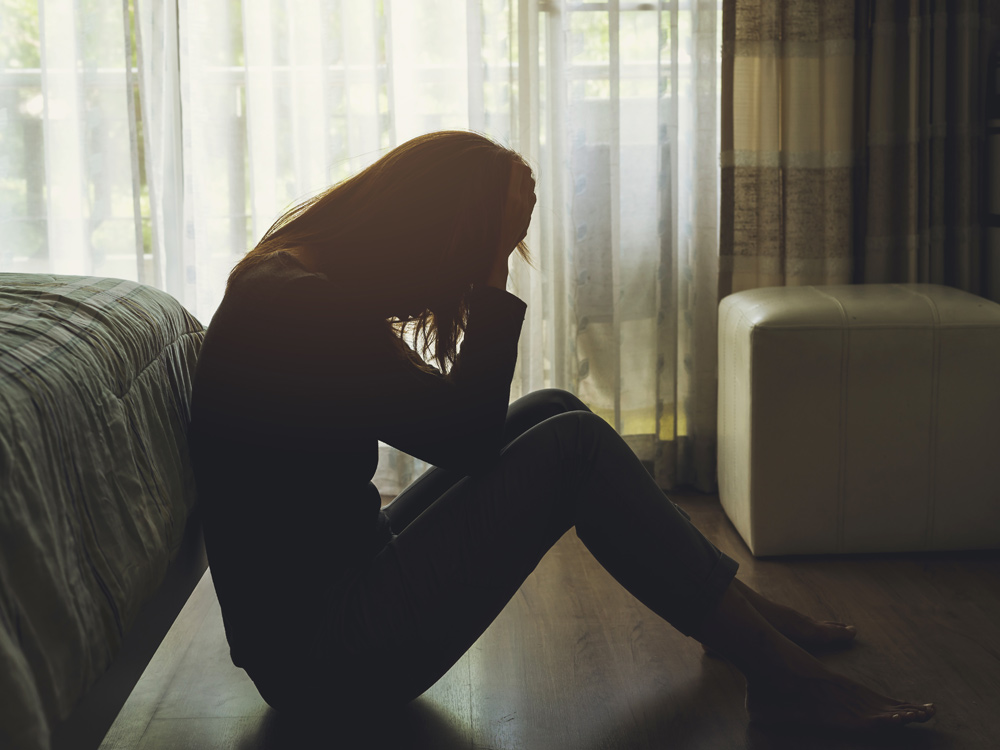 Some citizens of Italy have expressed their anger after a court there ruled out that a certain rape victim was too ugly to have been raped by two men.

Italy’s Justice Ministry has ordered a preliminary inquiry into an appeals court ruling that overturned a rape verdict in part by arguing that the woman who was attacked was too ugly to be a credible rape victim.

Protesters who had gathered in front of the Ancona Court shouted “Shame!” and held up signs saying “indignation.”

The appeals sentence was handed down in 2017— by an all-female panel — but the reasons behind it only emerged publicly when Italy’s high court annulled it last month and ordered a retrial. The Court of Cassation said its own reasons for ordering the retrial will be issued next month.

Two Peruvian men were initially convicted of the 2015 rape of a Peruvian woman in Ancona, but the Italian appeals court overturned the verdict and absolved them, finding that she was not a credible witness. In part of the ruling, the court noted that the suspects had found her unattractive and too “masculine” to be a credible rape victim.

Cinzia Molinaro, a lawyer for the victim, said her appeal to the Cassation contested a host of procedural problems with the acquittal verdict but said she had also cited the “absolute unacceptability” of the Italian court’s reference to the victim’s physical appearance.

The appeals sentence quoted one of the suspects as saying he found the woman unattractive and had her listed as “Viking” on his cellphone.

Molinaro noted that the woman, who has since returned to Peru, had suffered such genital trauma in the rape that she required stitches.

The Justice Ministry said it was conducting the “necessary preliminary investigations” into the appeals verdict. Molinaro said the ministry can send investigators to a court to check if there were any problems or omissions in the sentence, even when the case is still under appeal.

The case is the second to spark criticism in recent weeks in Italy, where cases of sexual violence and the murders of women regularly top the news.

Protests broke out earlier this month after an appeals court in Bologna nearly cut in half the sentence for a man who admitted to killing his partner. The court cited as one of its reasons for the reduction the “emotional storm” of jealousy that the killer experienced. Critics said the reduced sentence basically sanctioned the practice of “honor killings.”