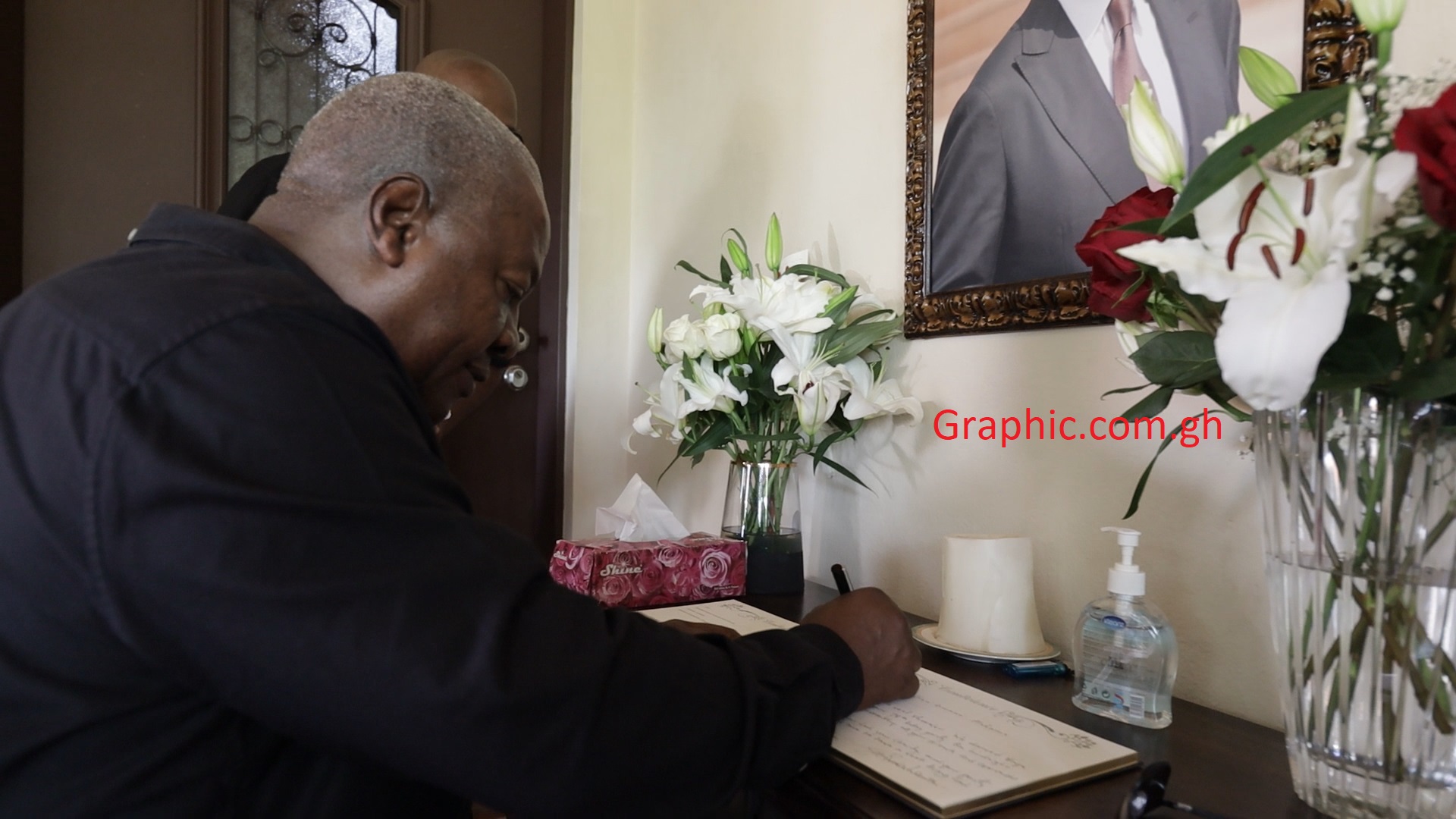 Former President John Dramani Mahama and some members of the Council of Elders of the National Democratic Congress (NDC) have visited the residence of the late Professor Kwesi Botchwey to console the family following his demise.

The visit, on Monday was the first official visit by stalwarts of the NDC since the veteran economist died on Saturday, November 19, 2022.

Prof Botchwey is generally known for his role as the country’s longest serving Finance Minister under the administration of the late former President John Jerry Rawlings.

He was a leading member of the NDC and part of the council of Elders before his passing.

Regarded as a statesman, family of the late Prof Botchwey have told Graphic Online that, the public would be allowed to participate in the funeral activities to celebrate the man known to them as Dr “B”.

Details of the funeral arrangements are yet to be made public.

Meanwhile, a book of condolence has been opened at the family house.