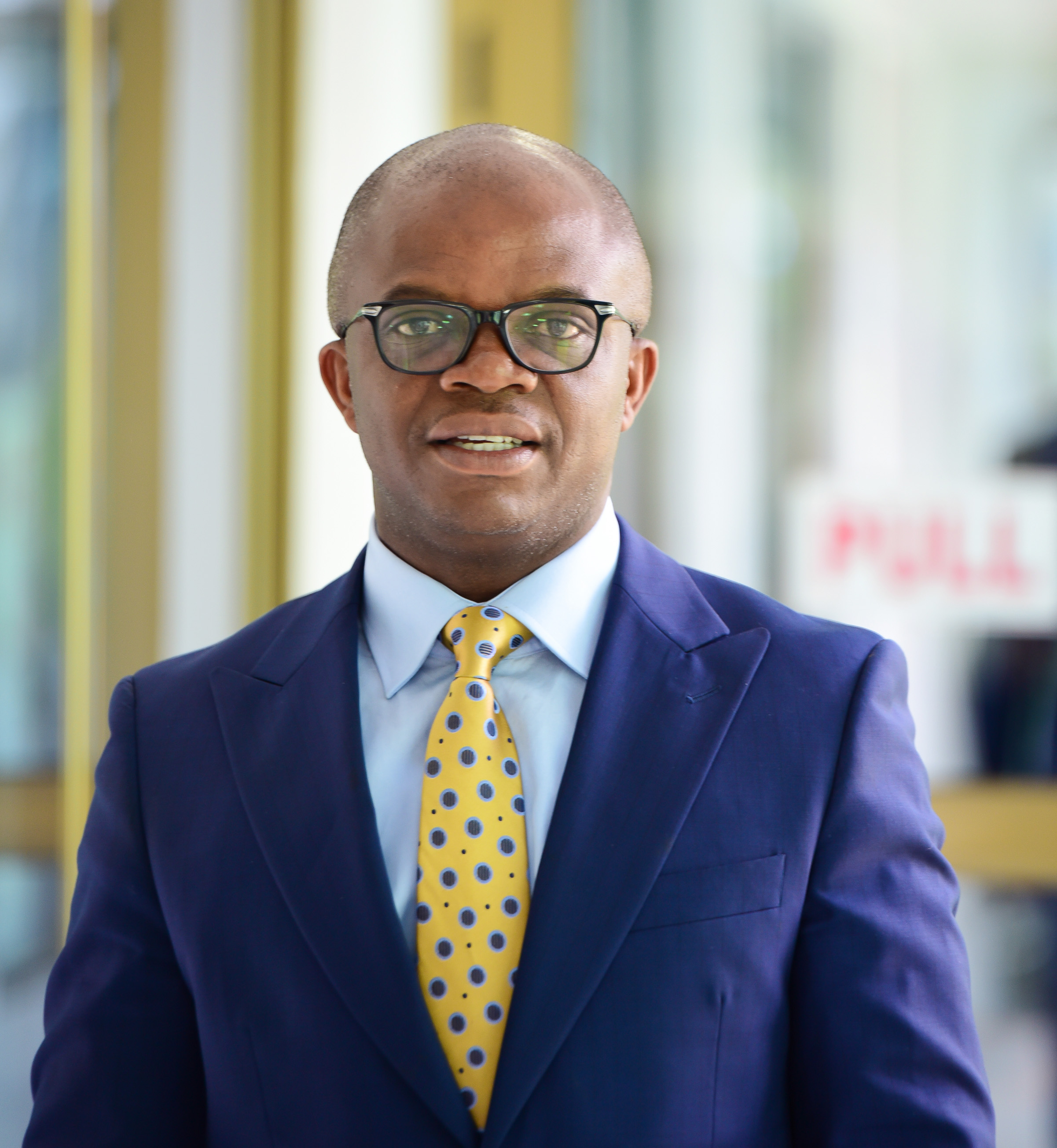 Leading Member of the ruling New Patriotic Party, Stephen Amoah has alleged that the leadership of the opposition National Democratic Congress (NDC) is foisting former president John Dramani Mahama on the party members to lead it into the 2020 elections.

According to him, the high filling and nomination form fees being charged by the NDC is a well-orchestrated plot by the leadership of the NDC to create a safe path for Mr. Mahama at the detriment of the other aspirants.

‘’What the NDC has done means that they are selling the presidential aspirant slot to the highest bidder. It means if you are intelligent, knowledgeable and have all the ideas that can propel this country and you don’t have money, you cannot be their presidential candidate’’ he said on an Accra based radio station.

Mr. Amoah who is also the Chief Executive Officer of the Microfinance and Small Loans Centre (MASLOC) is of the view that the NDC is introducing an all new phenomenon into the country’s political landscape that will be detrimental to its democracy.

‘’These are the same people who are crying that things are hard. And so if things are hard why would you make your filing fee so expensive? They are merely faking and exaggerating hardship. Because I think as social democrats what they should have done was to say may be they should all pay 20 thousand or 10 Ghana Cedis each so that they give everybody the chance to part-take in the election’’ he noted further.

He is of the view that the precedent being set by the NDC is likely to impact and affect all facets of the country’s political system in which capable hands will be switched for incapable but rich hands, adding that the earlier the issue is resolved via a reduction of the amount, the better it will be for the NDC.