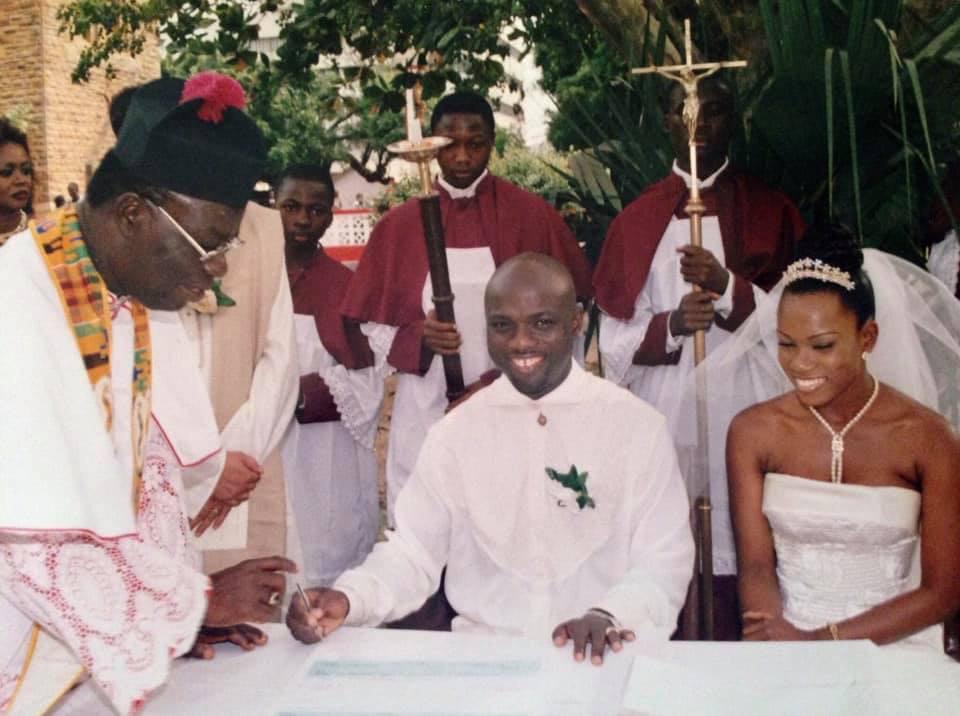 Widow of the late ruling New Patriotic Party (NPP) Legislator for the Abuakwa North Constituency in the Eastern Region, Ivy Heward-Mills has expressed disgust at the awful and often stupid questions that are posed to her by male investigators from the Criminal Investigations Department (CID) of the Ghana Police Service.

In her opinion, there are a lot of jokers placed in sensitive positions at the nation’s Criminal Investigations Department, which perhaps makes it difficult for them to get results in resolving serious cases like the Murder of her husband, JB Danquah Adu.

‘’I have been summoned to the Police HQ on countless occasions and subjected to what I would casually describe as “the act of scrubbing a fresh wound with Himalayan rock salt” and topped up with a million and one questions including, to my shock, a very gleeful “so madam do you wear waist beads?” in a meeting room populated by a men only CID team who perhaps thought it was their birthright to get familiar with what’s in every woman’s underwear!’’ she said in a write-up she authored on the occasion of the third anniversary of the murder of her late husband.

Ms. Heward-Mills continued ‘’ And if you think that’s inappropriate, try that Sunday morning when one of those men; a man at the helm of investigating my husband’s murder, thought it sensible to muster the sheer unadorned temerity, call me and tell me how beautiful / sexy he thinks I am and give me reasons why I must marry him; an already married man. Yes, he had the audacity… and this was the head of a certain significant unit at the CID… and I’m supposed to trust that they did a great job? May God forgive him’’.

She went further to describe how it took the UK government just 5 months to resolve the Murder of a Member of Parliament in London Jo Cox, while 36 months down the line in Ghana, investigators are still playing ludo, oware and chacha with the Murder of her late husband.