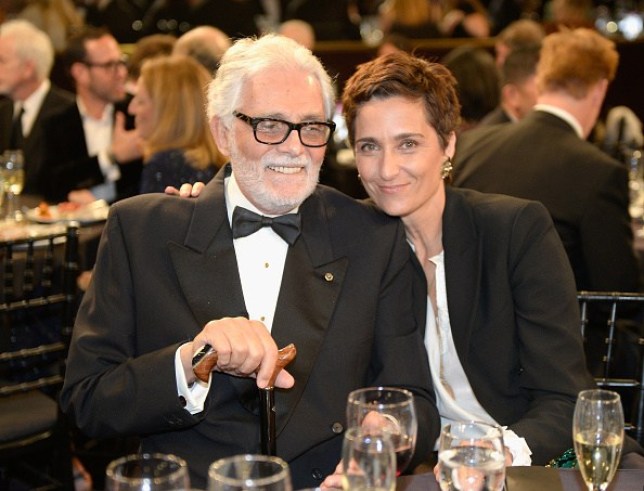 James Bond star David Hedison has died aged 92. The actor passed away with his daughters at his side in Los Angeles on Thursday, a representative for the family said. ‘Even in our deep sadness, we are comforted by the memory of our wonderful father,’ his daughters Alexandra and Serena said in a statement. ‘He loved us all dearly and expressed that love every day. He was adored by so many, all of whom benefited from his warm and generous heart.’

The added: ‘Our dad brought joy and humour wherever he went and did so with great style.’ The veteran star’s family said he always entertained friends and family with a positive attitude and ‘wicked’ sense of humour. David’s wife, Bridget, a production associate on Dynasty and an assistant to producer on The Colbys, died in 2016. He is survived by daughters Serena and Alexandra, an actress and director who is married to Jodie Foster. 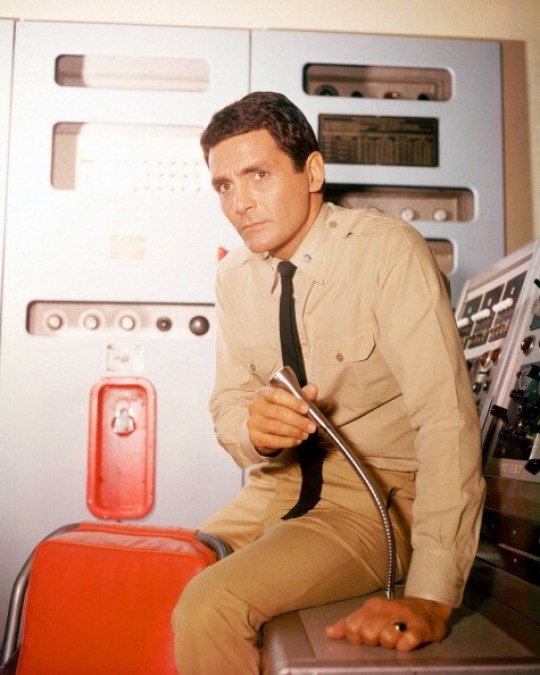 David played scientist Andre Delambre, who turned into an insect in 1958 sci-fi film The Fly. He also joined Roger Moore in the 1973 James Bond film Live and Let Die as well as Timothy Dalton in 1989 with License to Kill, becoming the first actor to play CIA agent Felix Leiter twice.

Hedison also played Captain Lee Crane in long-running sci-fi television series Voyage To The Bottom Of The Sea, and Spencer Harrison on the daytime series Another World. The Rhode Island-native began his career under the name Al Hedison. In 1959, he took his middle name David after signing a contract with Twentieth Century Fox.